A Travel Guide To Gyeongju 🇰🇷📸🌎

Gyeongju, a coastal city on the far eastern corner of South Korea, was the capital of the ancient kingdom Silla.

After ruling most of the Korean Peninsula for over a thousand years (57 BC – 935 AD), you can imagine the vast number of architectural sites and cultural treasures that remain in the city.

Here are my TOP 10 BEST LOCATIONS TO VISIT IN GYEONGJU, many of which are UNESCO World Heritage Sites:

Do you know additional must photograph locations in Gyeongju? Please leave suggestions in the comments section below ? 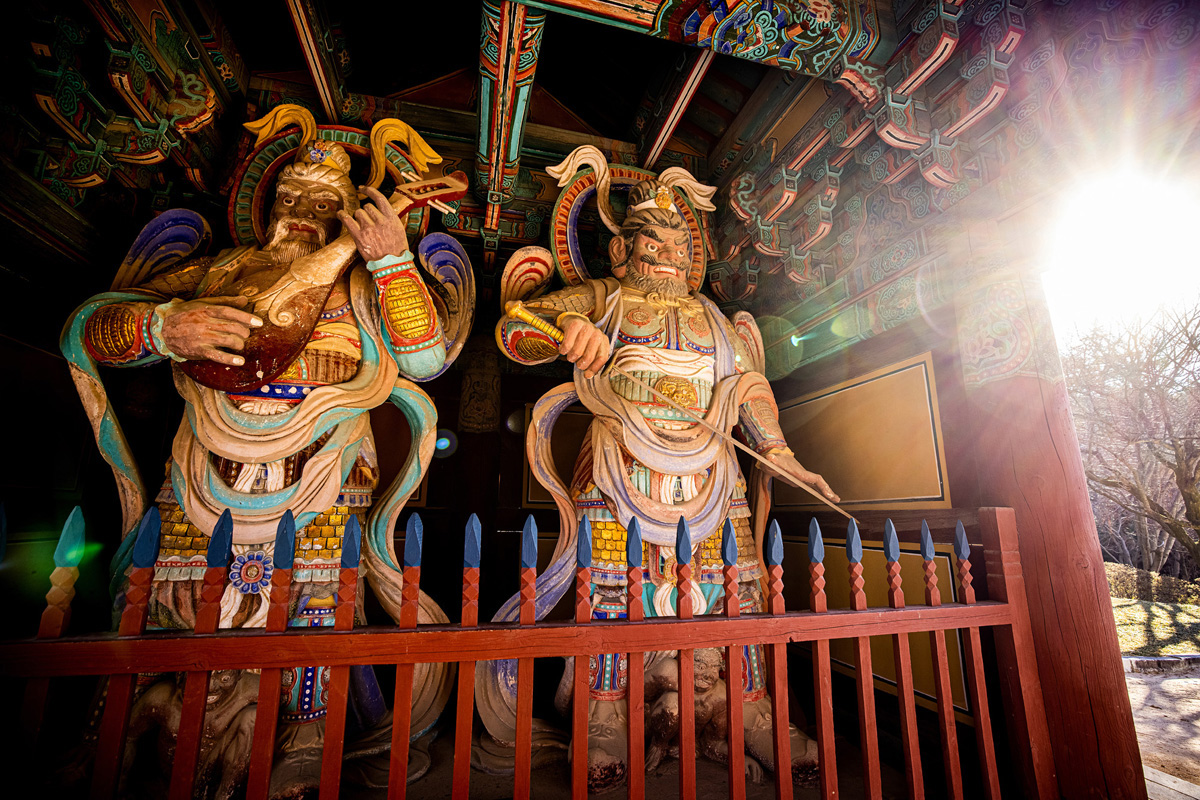 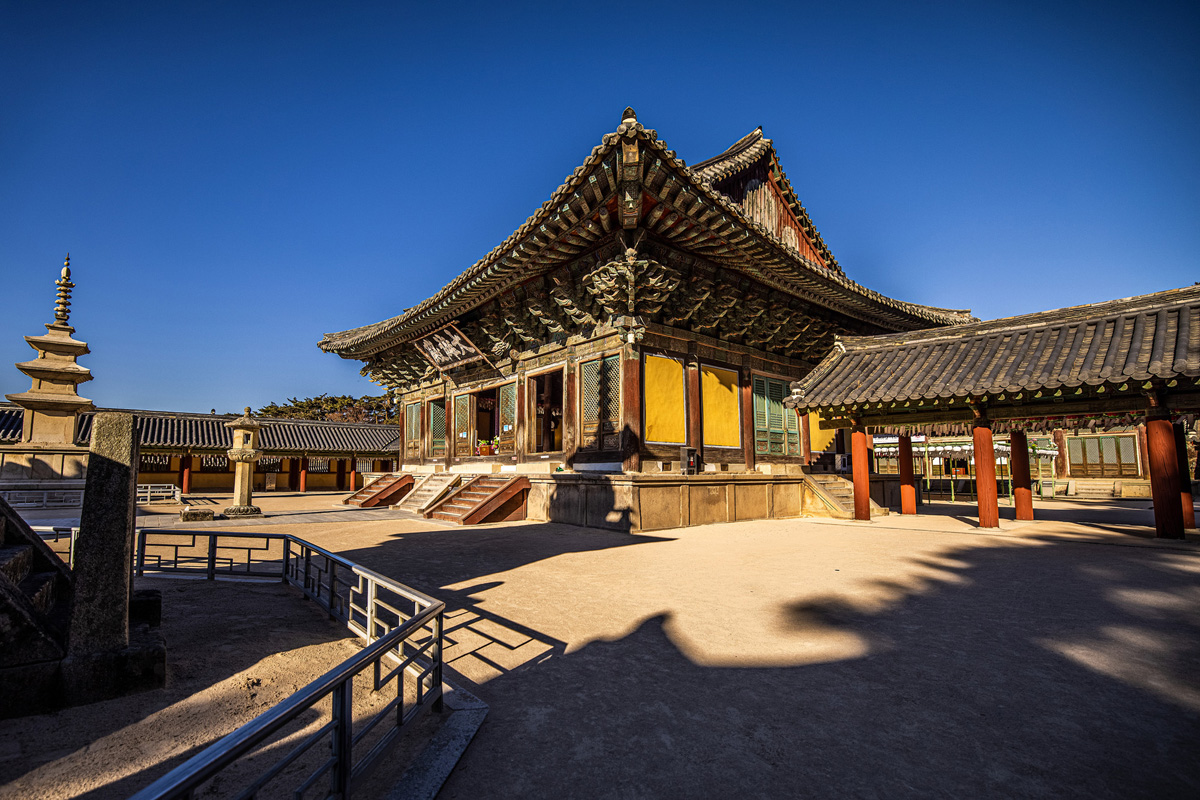 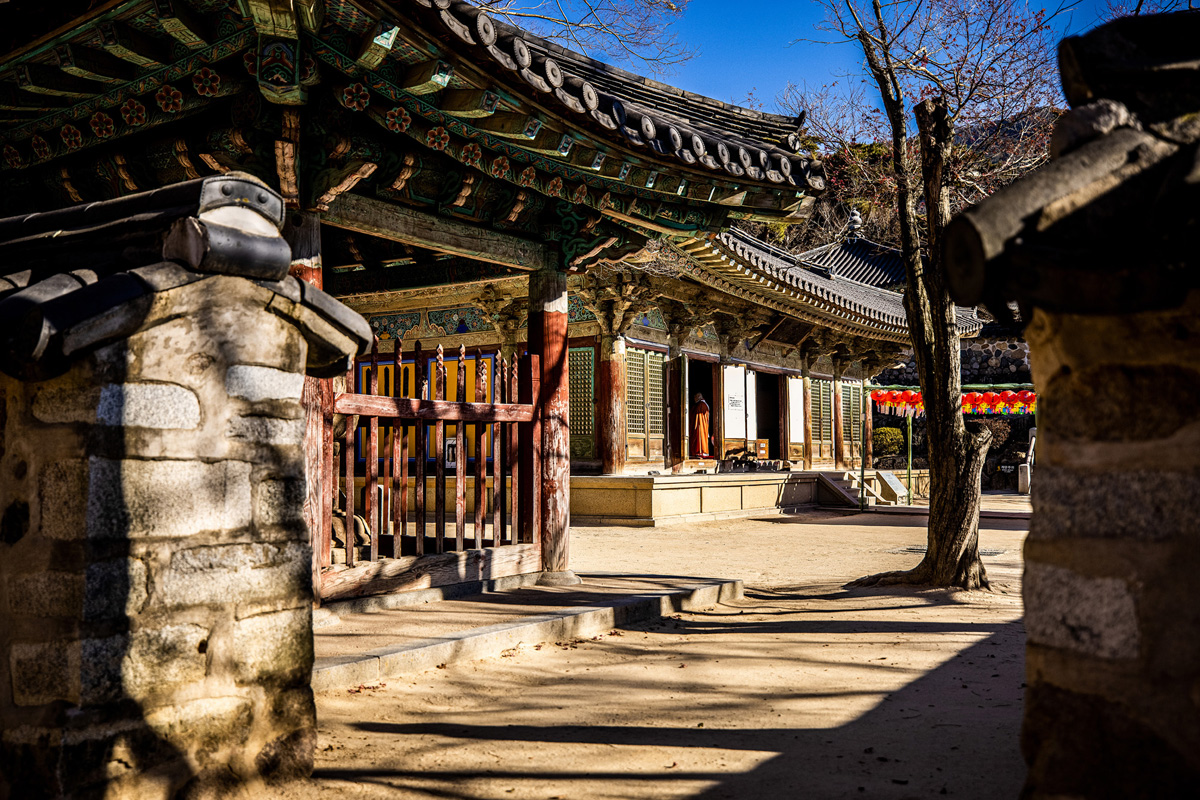 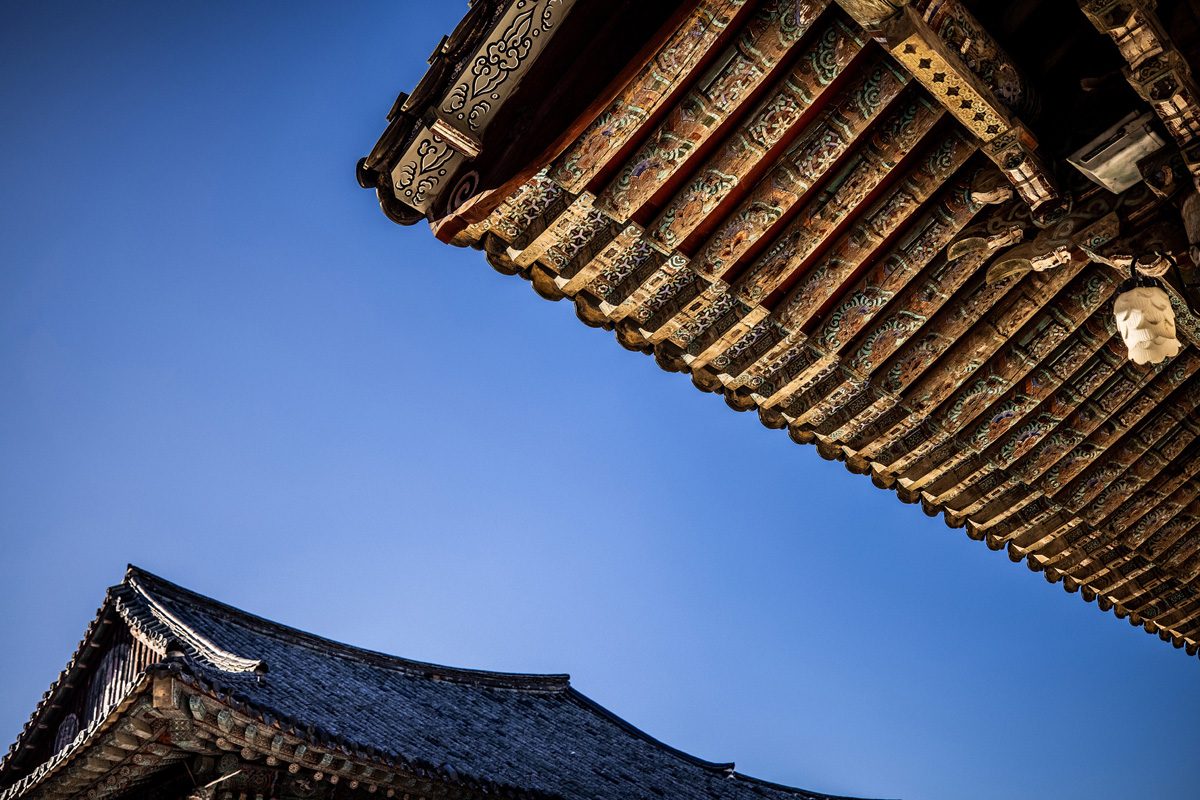 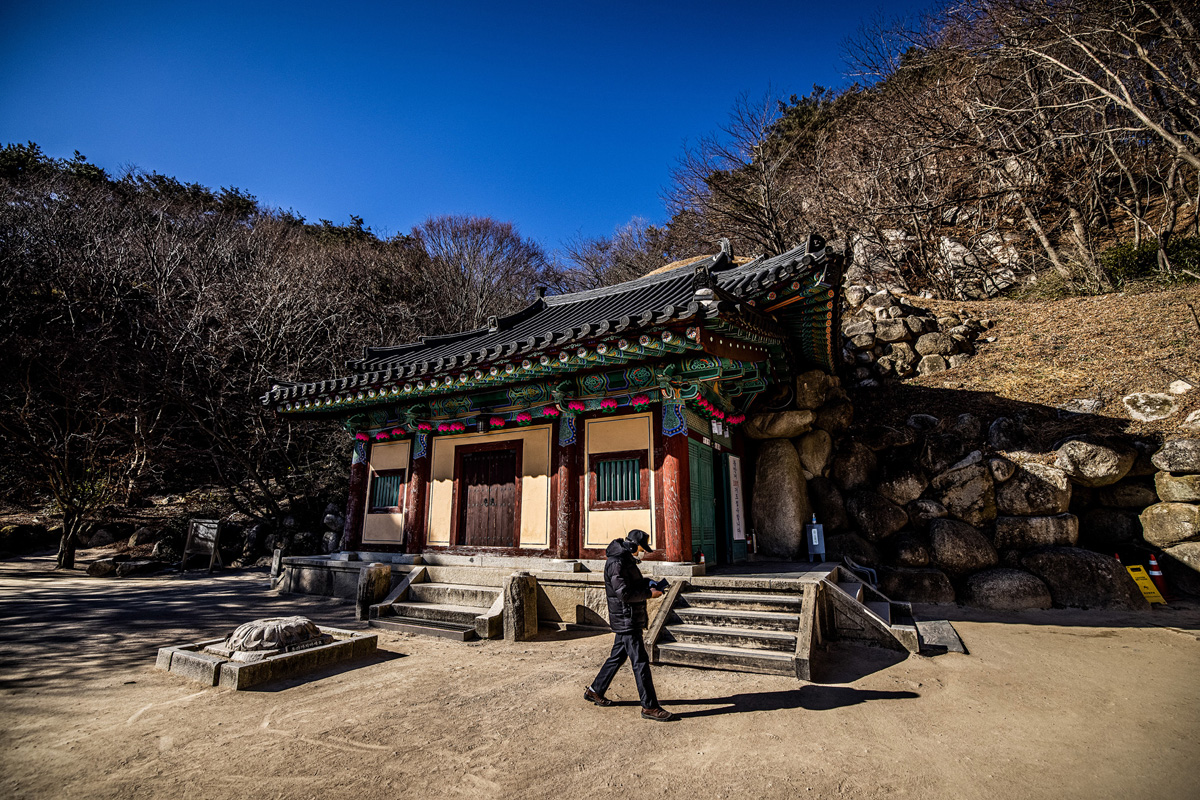 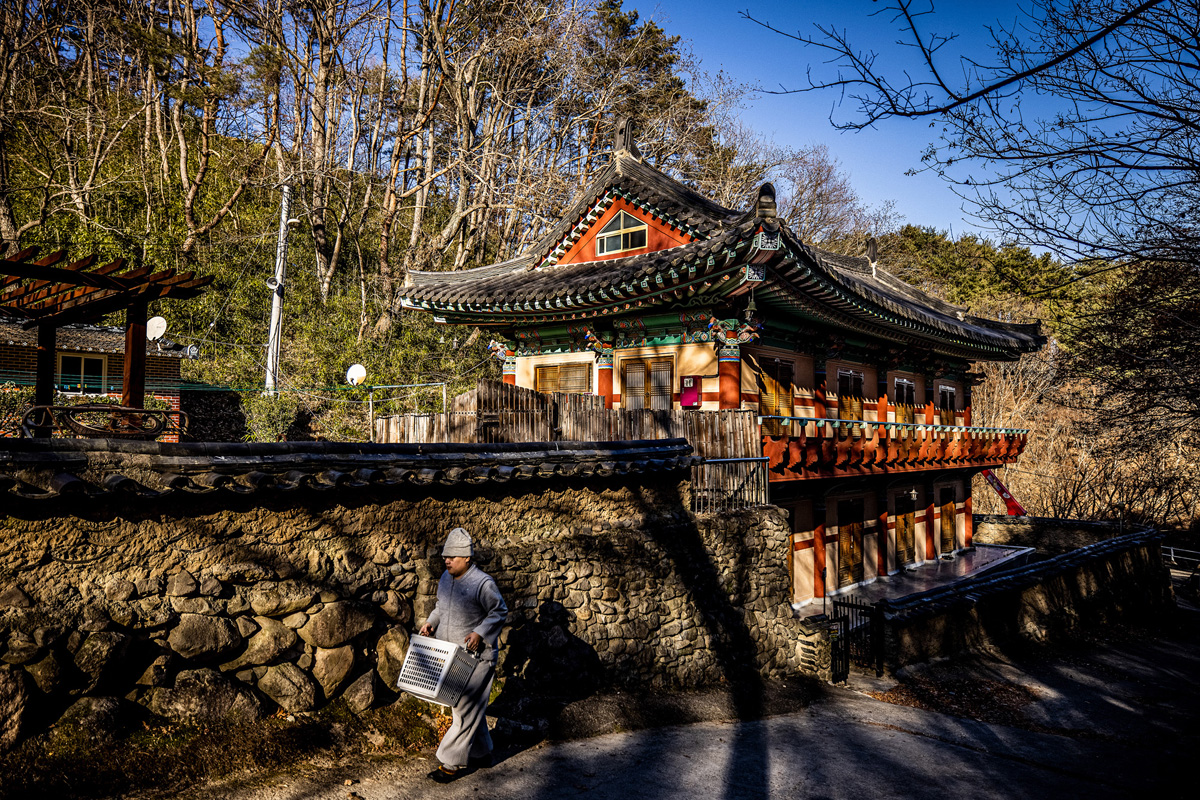 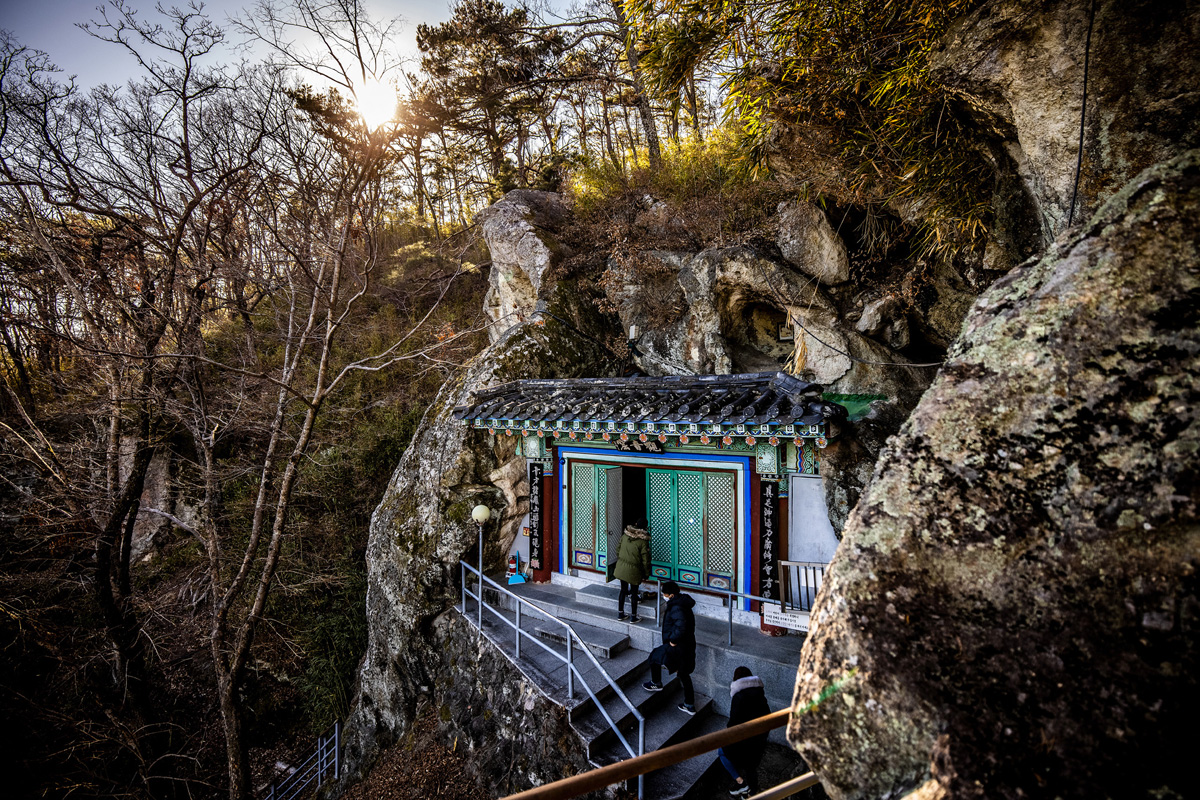 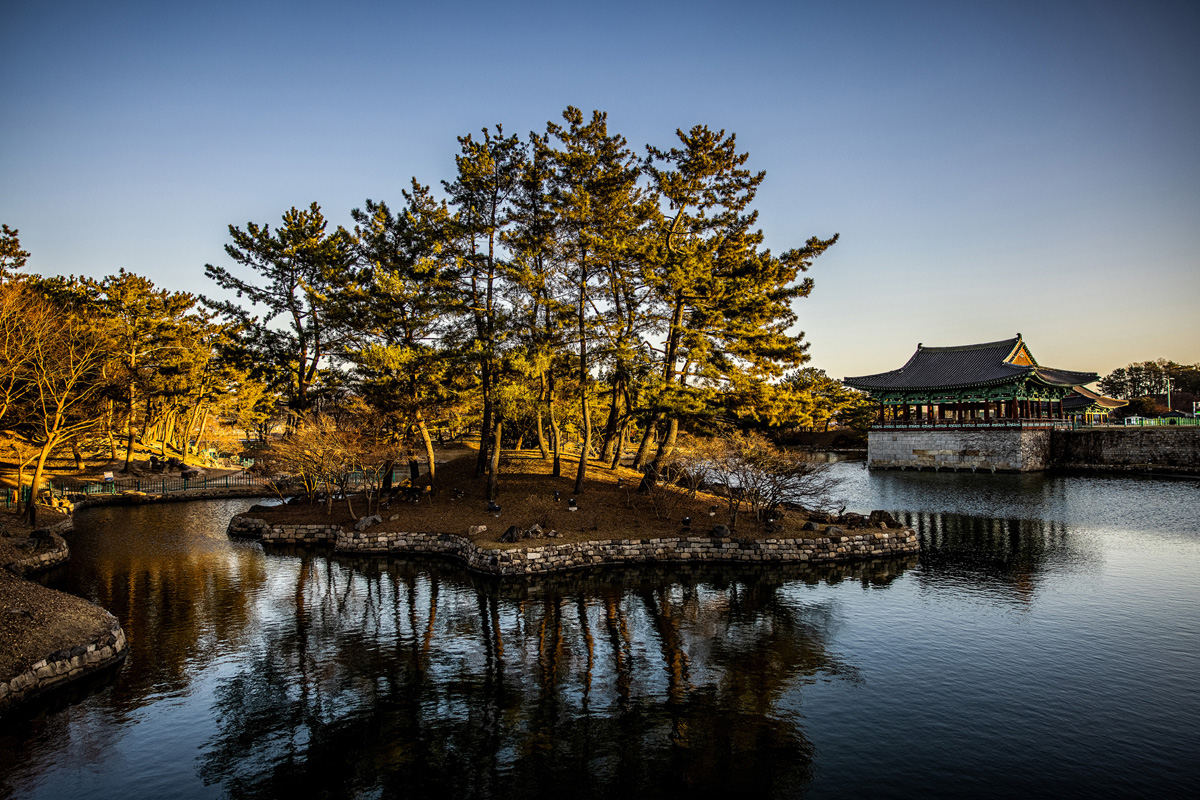 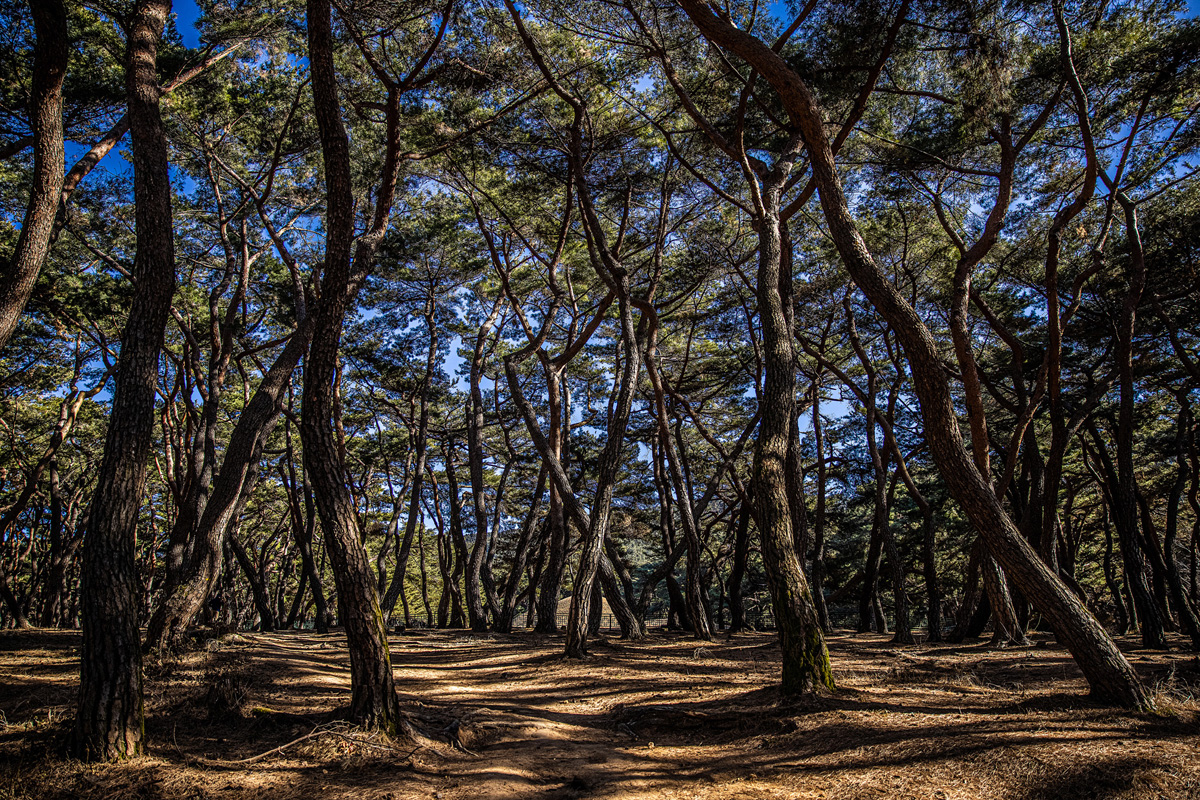 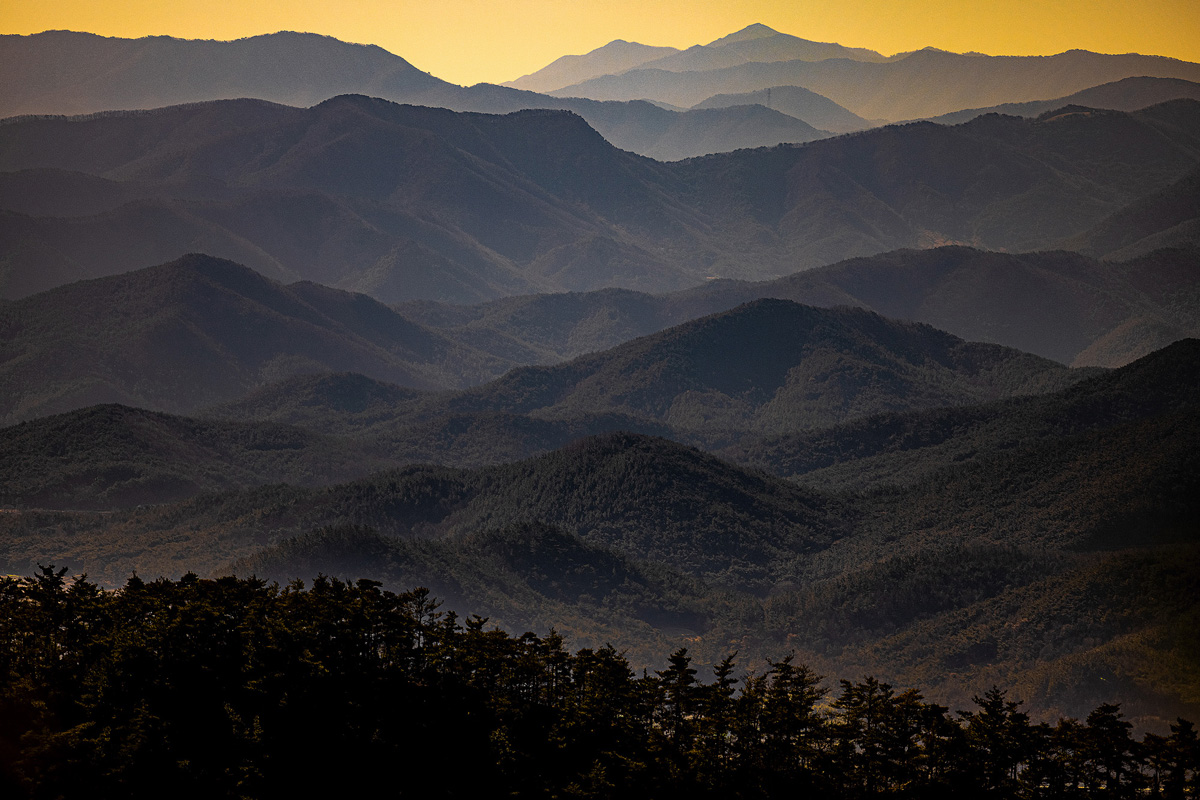 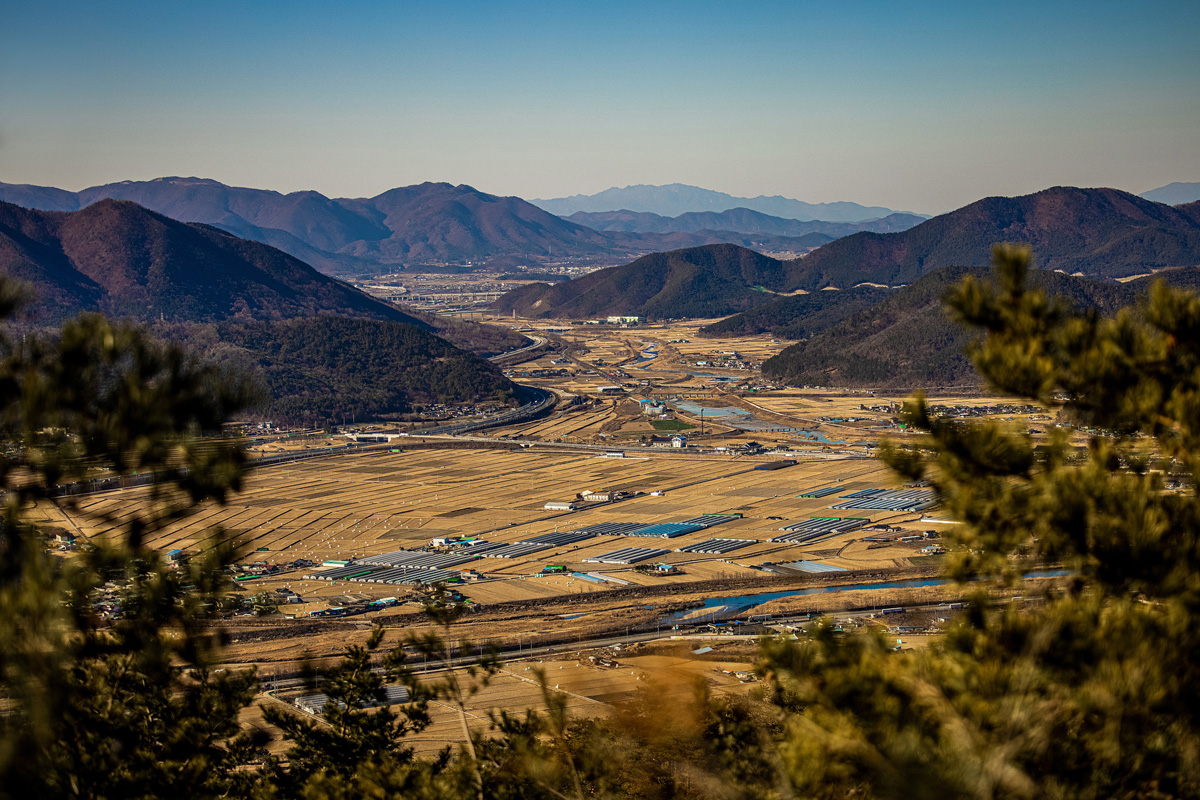 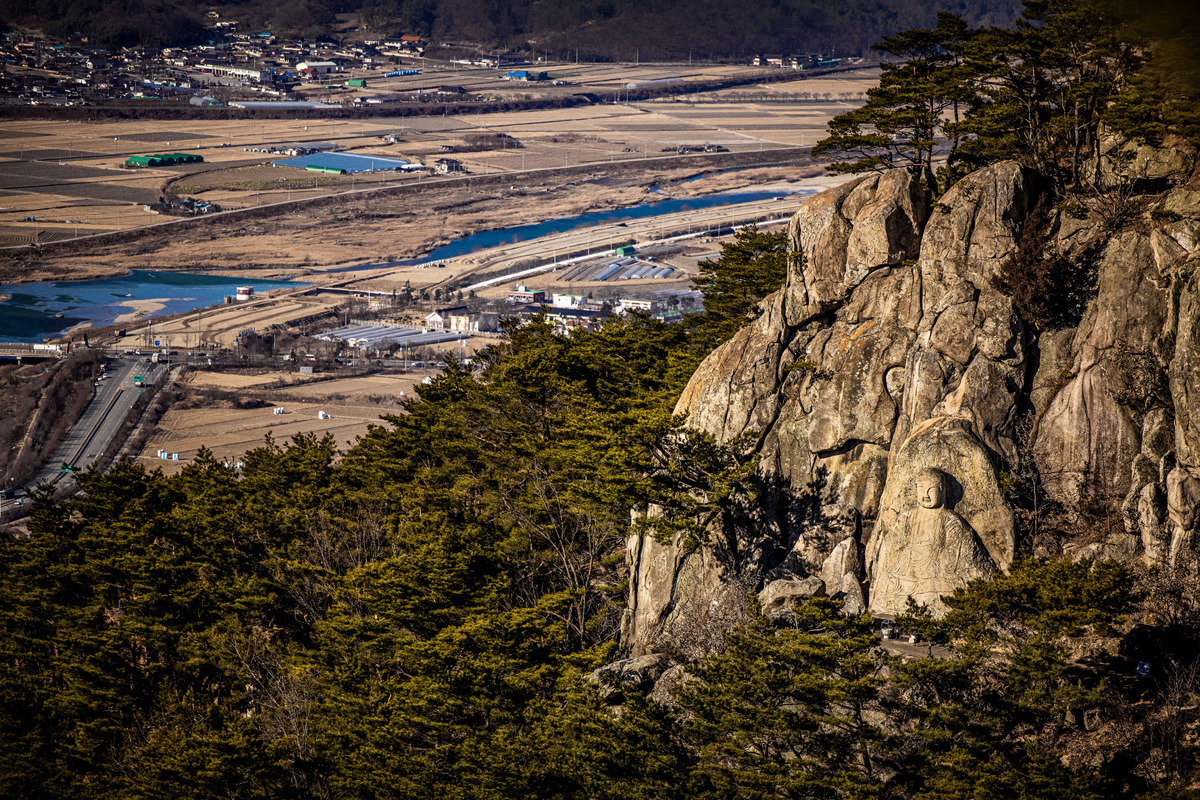 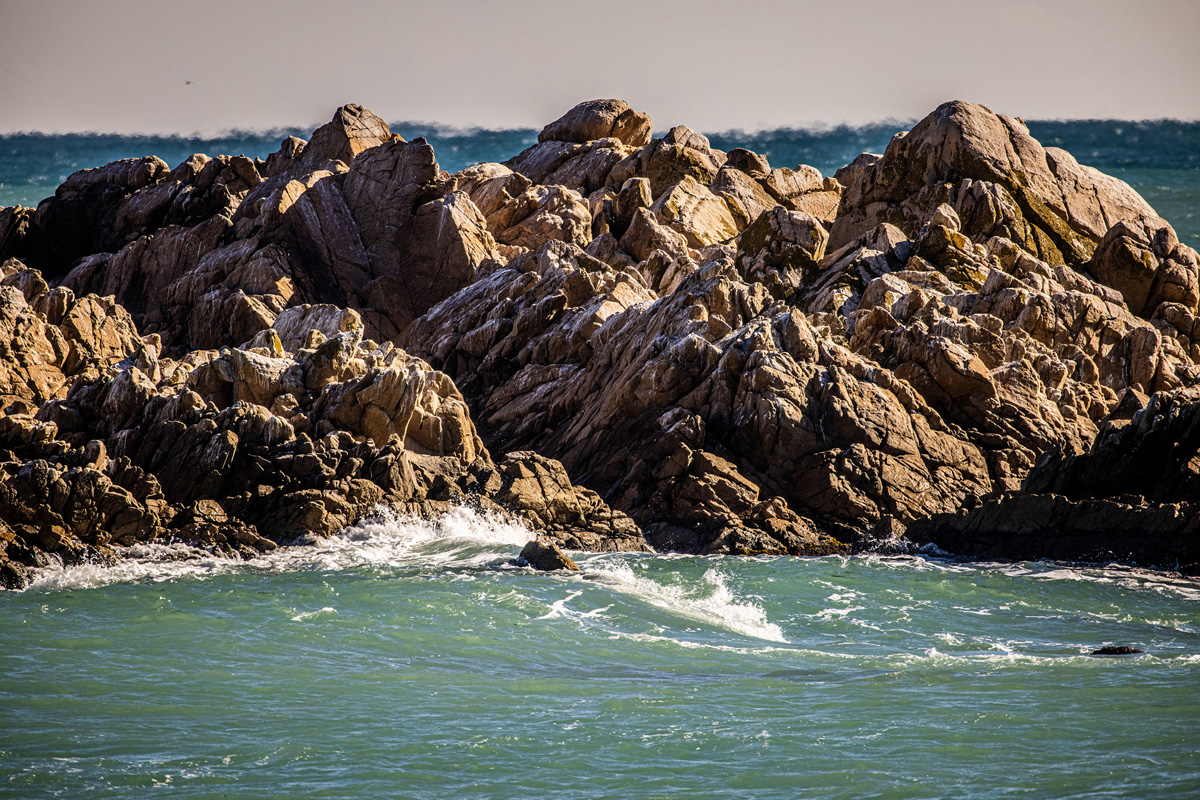 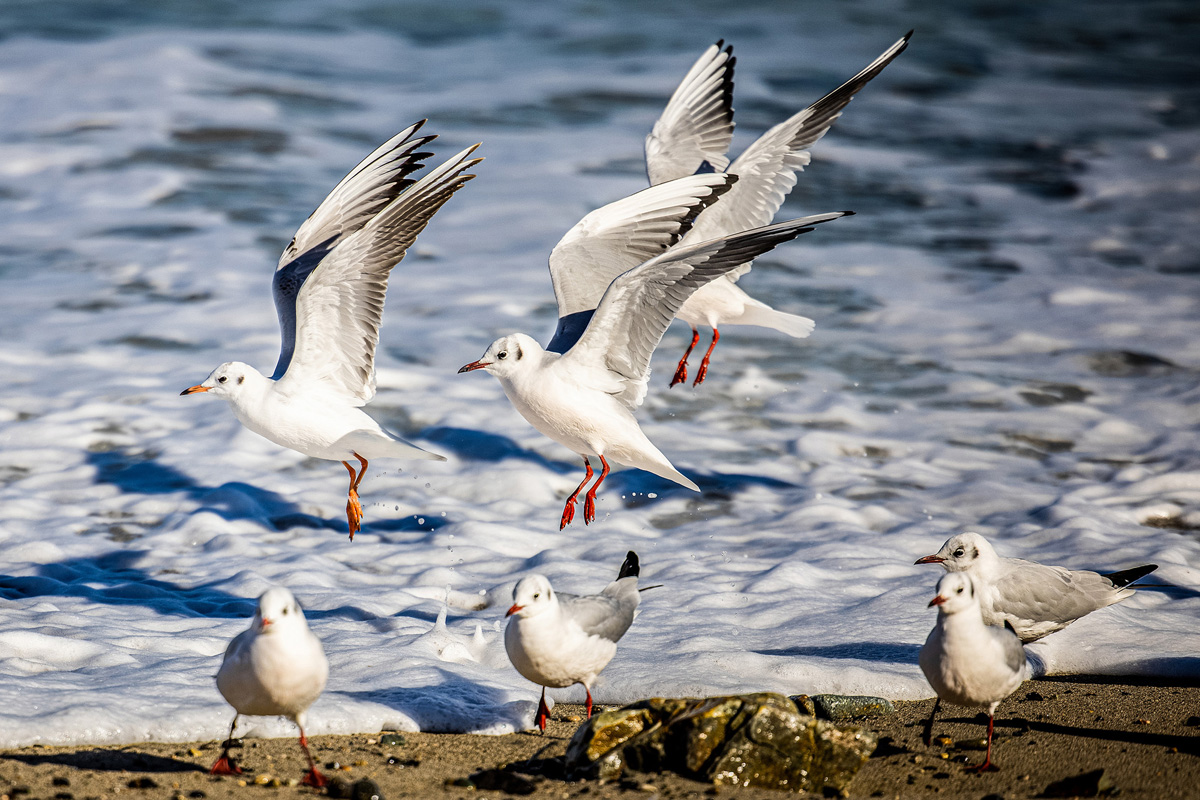 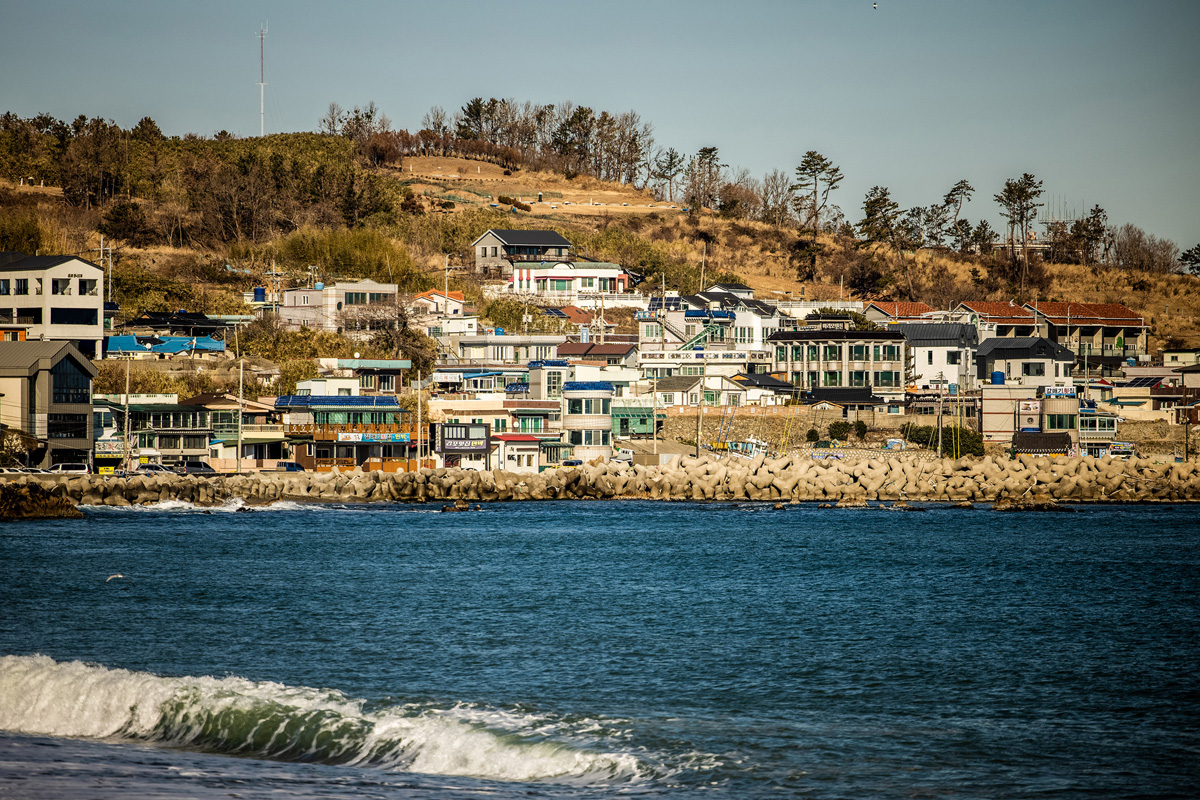 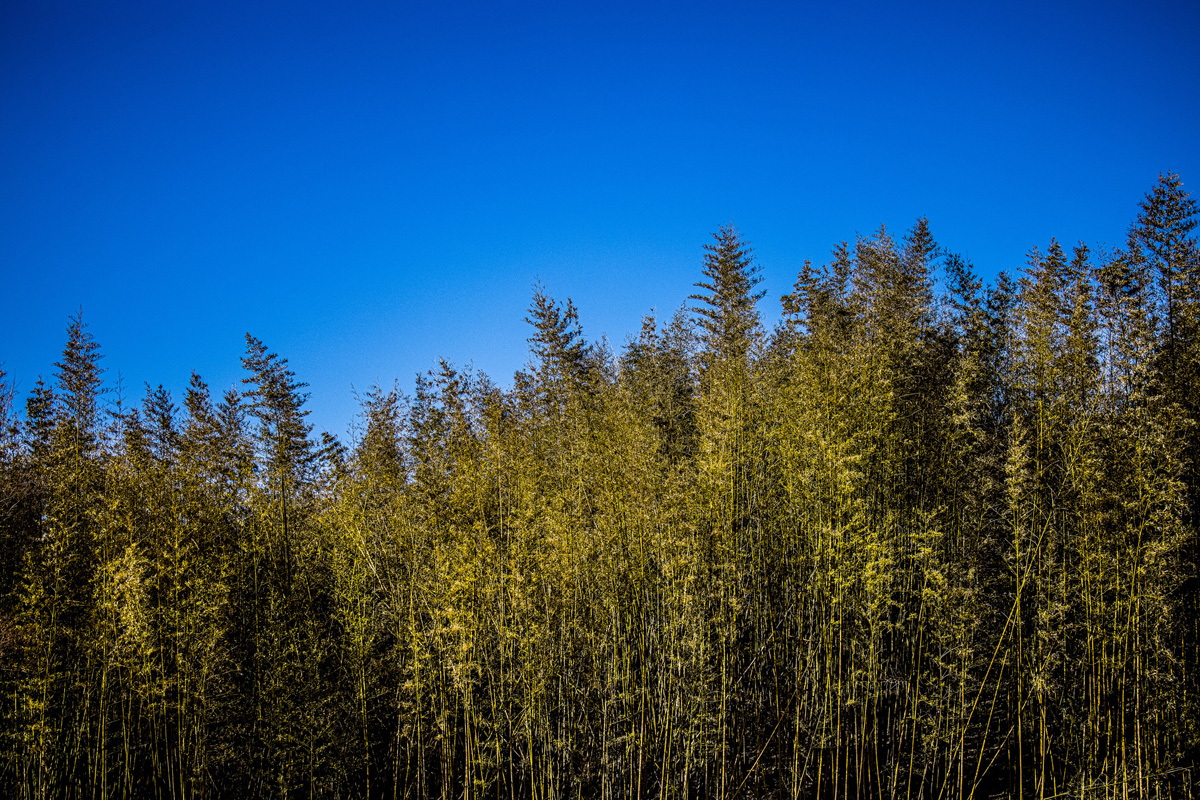 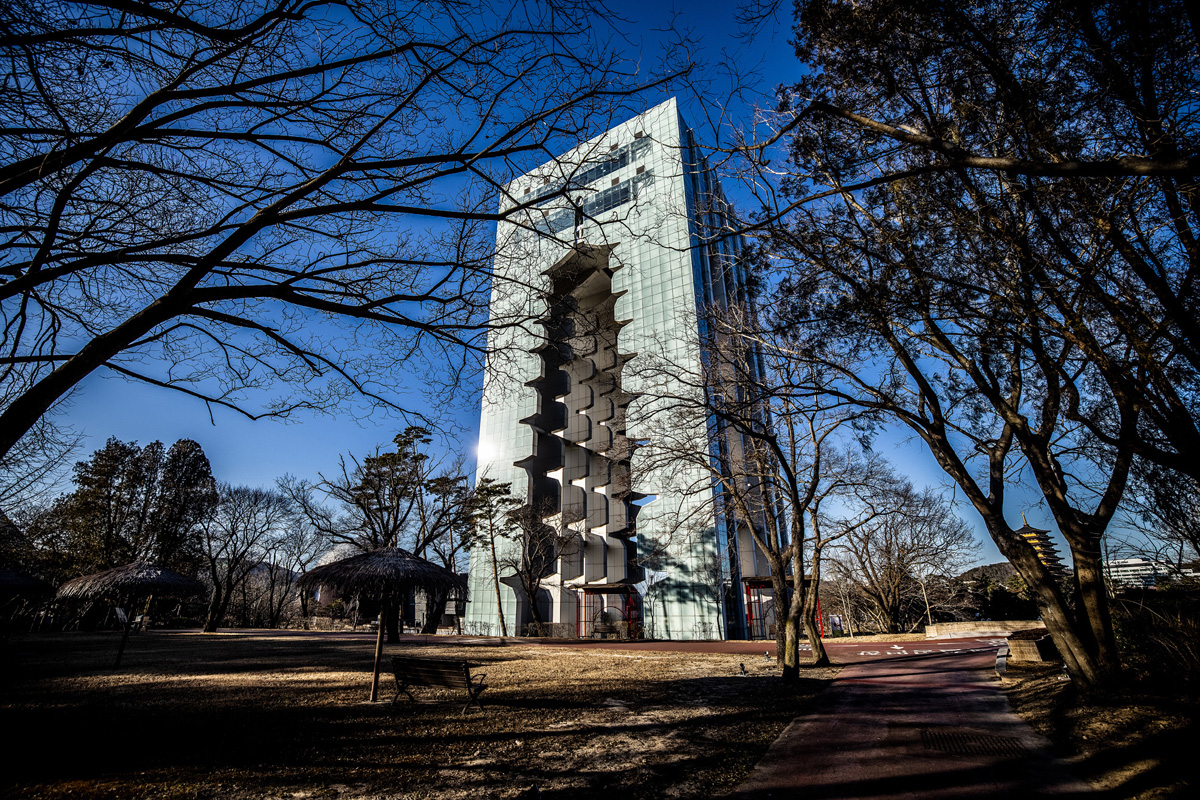 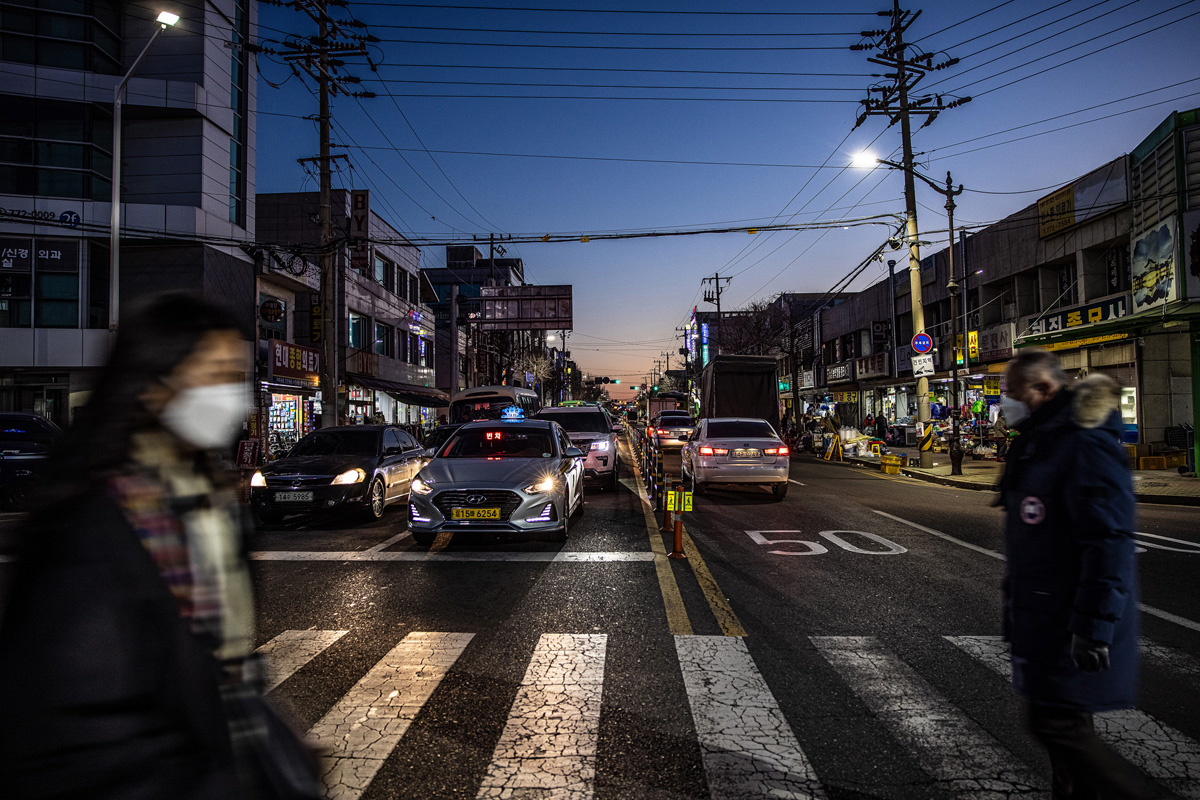 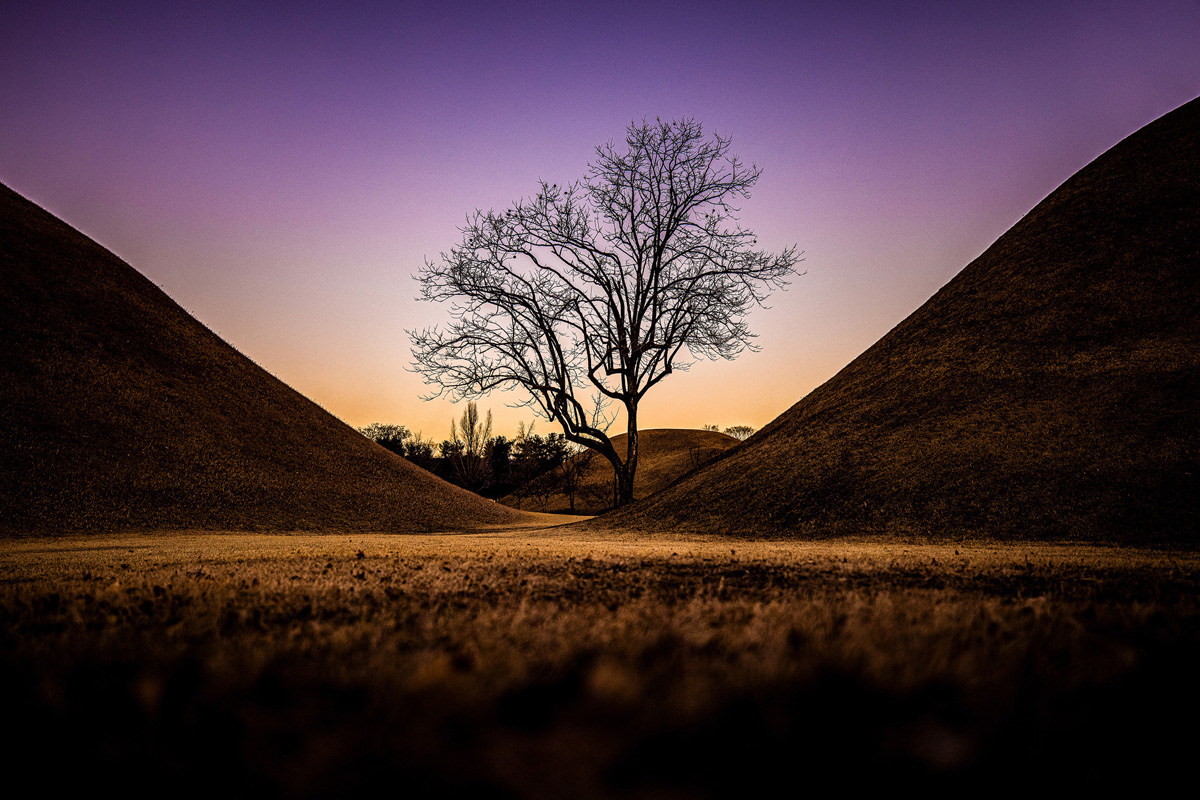 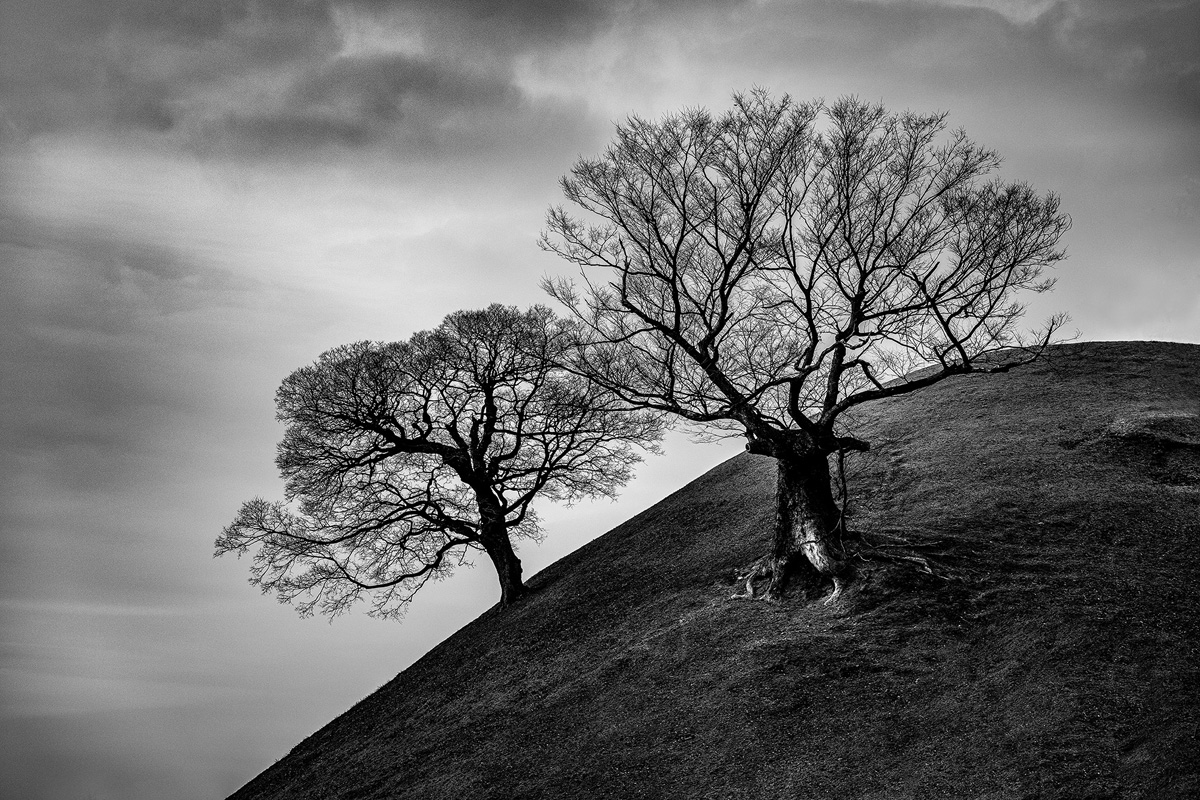 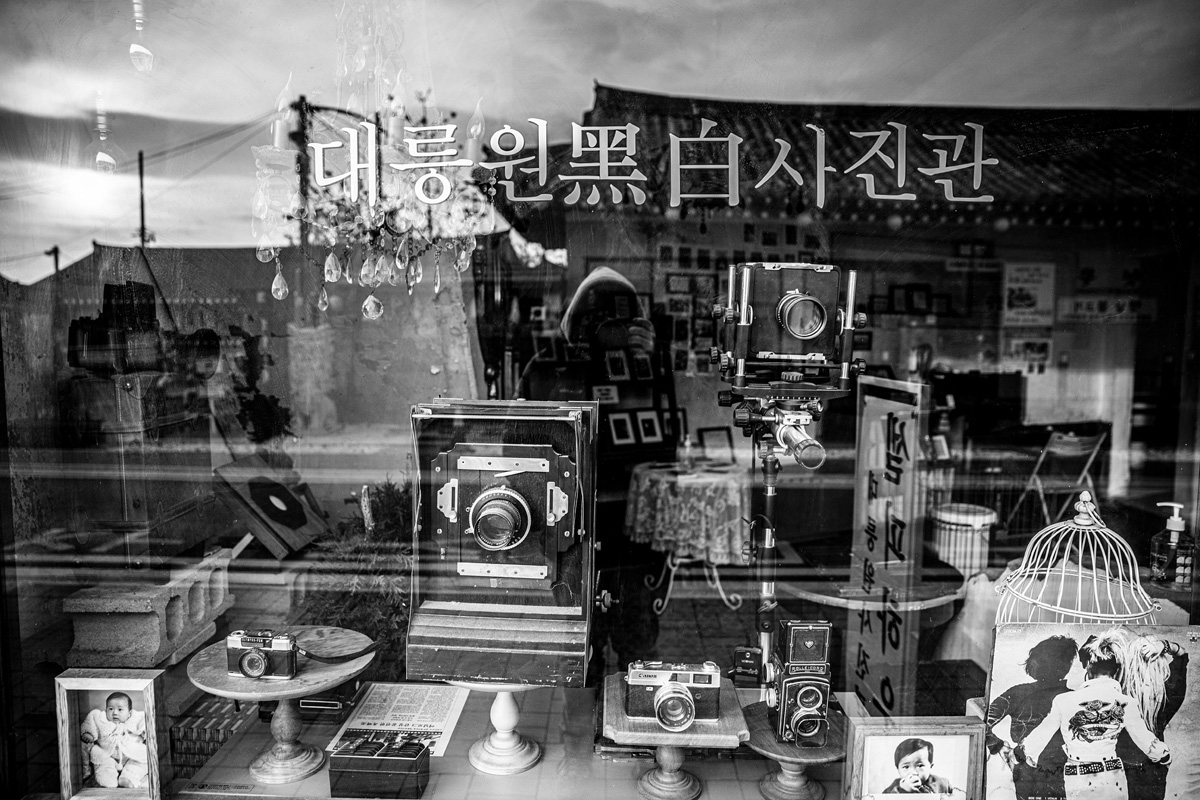