Haenyeo (해녀; lit. sea women) are female divers in the Korean province of Jeju who harvest a variety of mollusks, seaweed, and other sea life from the ocean. Their livelihoods represent the unique, progressive familial structure of Jeju, and are embodiments of independent spirit, iron will and determination.

Dating back to 434 A.D., the waters surrounding Jeju Island were home to an exclusively-male diving tradition. However, by the 18th century, a massive cultural shift occurred and female divers, outnumbered their male colleagues. As sea diving became a female-dominated industry, haenyeo subsequently reappointed traditional family roles, often becoming the primary earner and head of the household.

This reversal of traditional gender roles manifested in the form of men looking after the children and stocking the house with necessities, while the women brought in money for the family. Other examples of the developing semi-matriarchal society included men paying a dowry to the family of the bride; a reversal of the custom set on the Korean mainland.

Today, the Haenyeo are celebrated as one of Jeju’s most valued treasures. Their unique contributions to Jeju’s culture earned them financial support for their gear and exclusive rights to sell fresh seafood. To further commemorate their significance, in March 2014, the Korean government requested the UNESCO to add haenyeo to its Intangible Cultural Heritage list.

What are other Korean cultural heritage treasures that should be photographed?

Please leave your comments below… 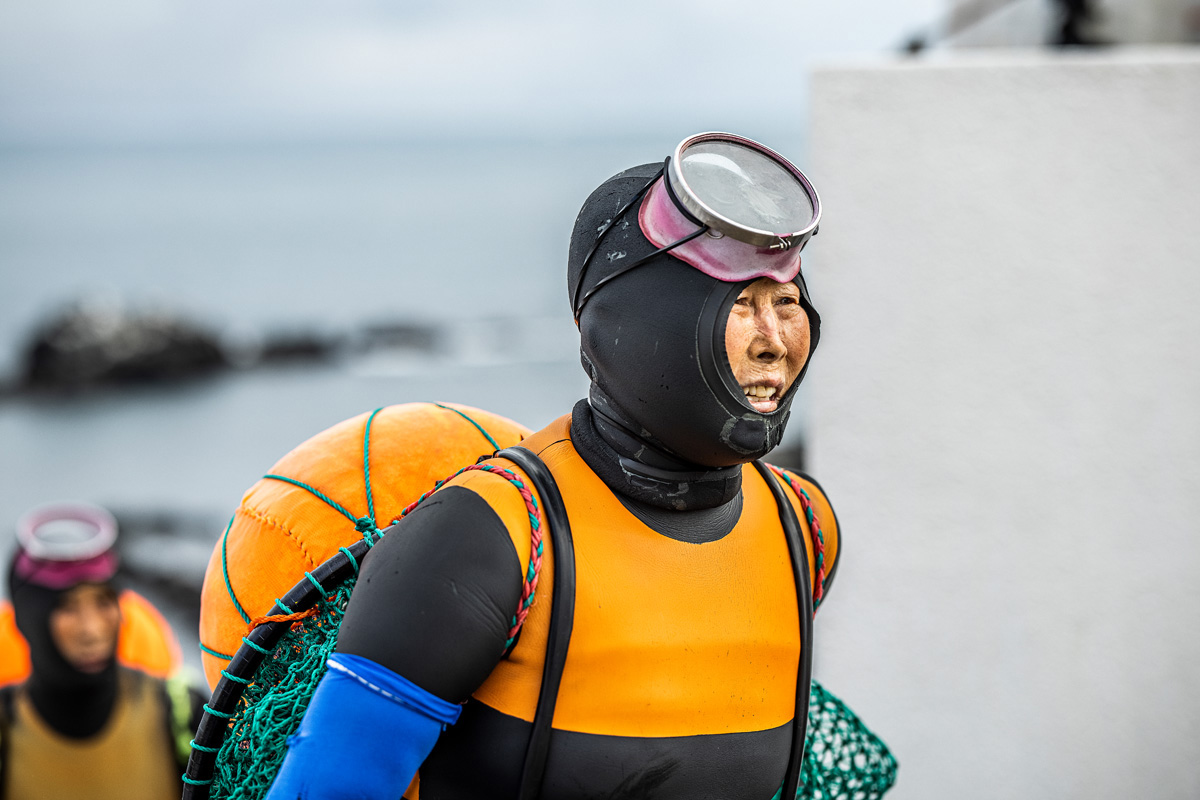 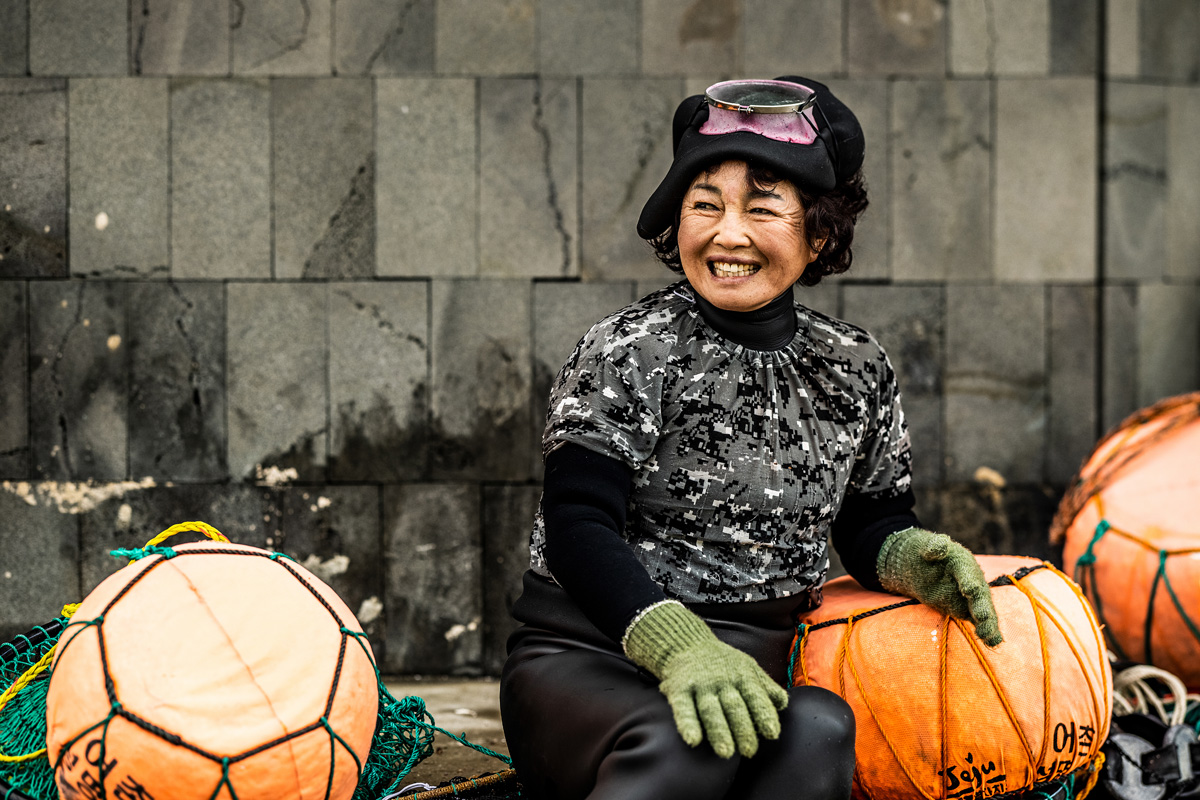 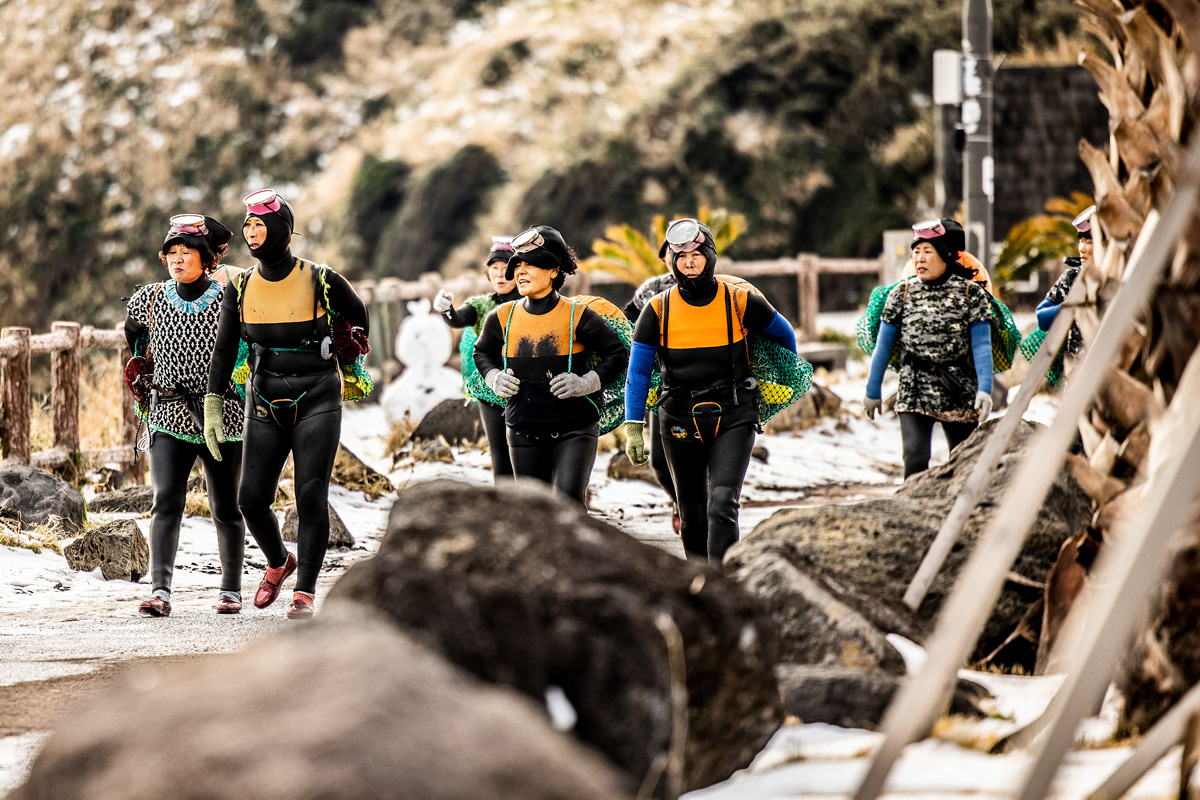 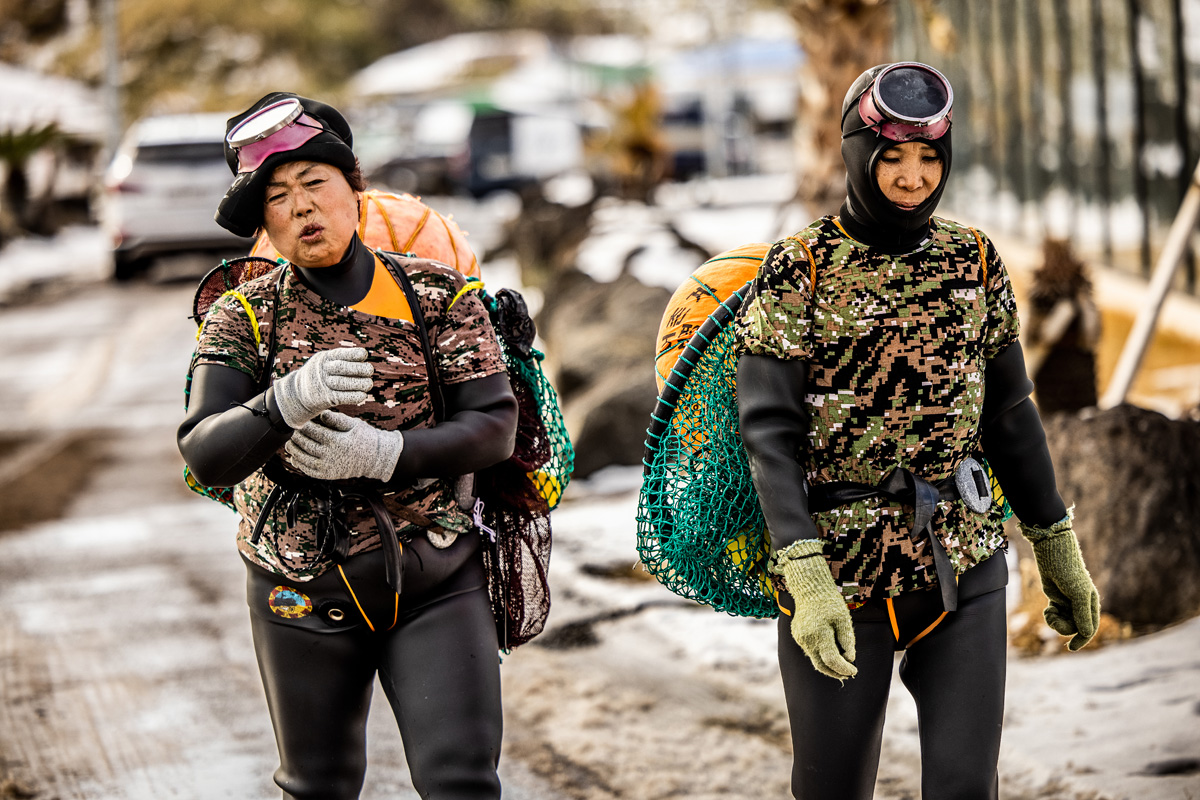 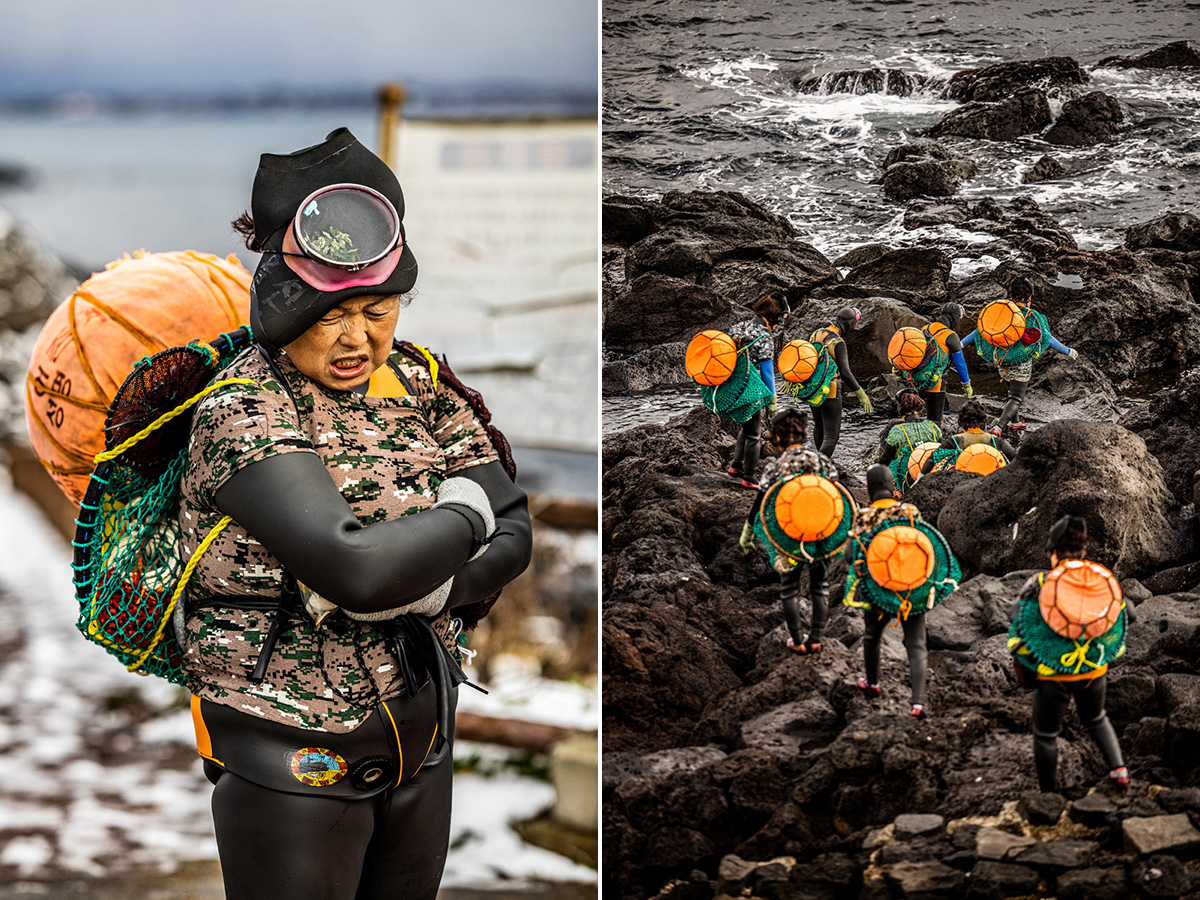 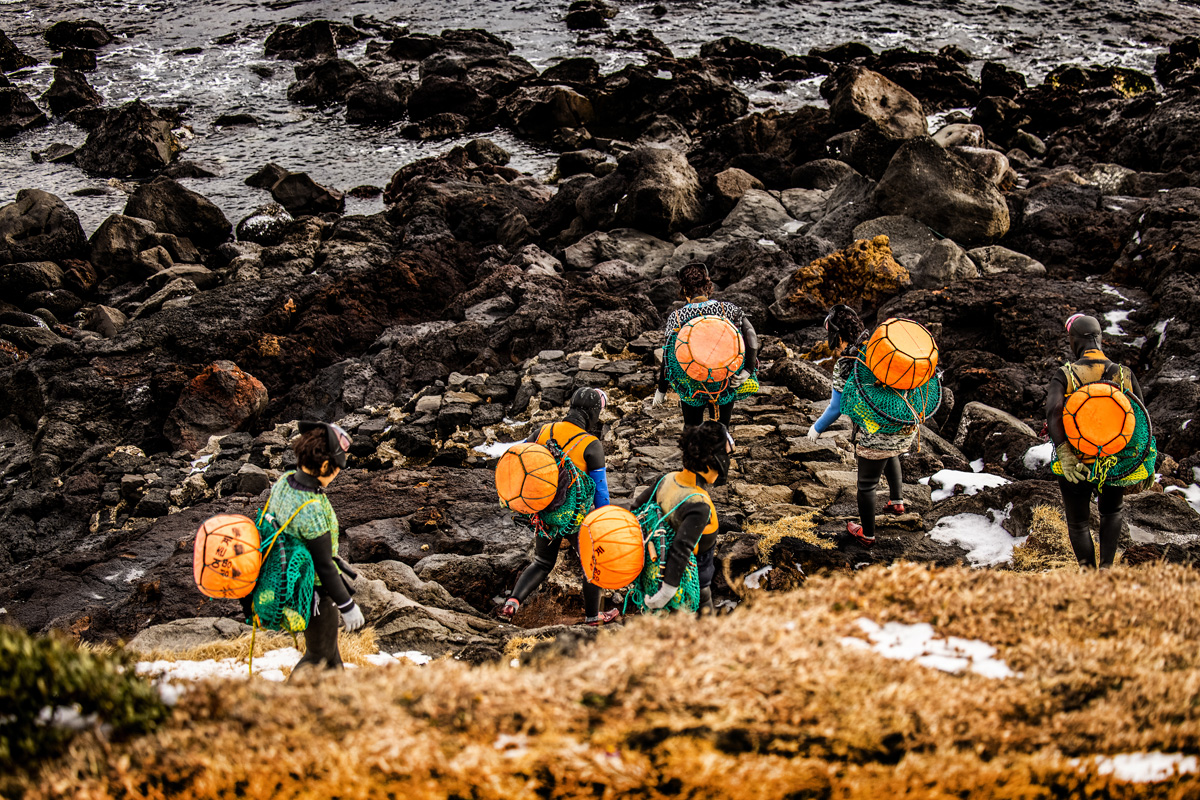 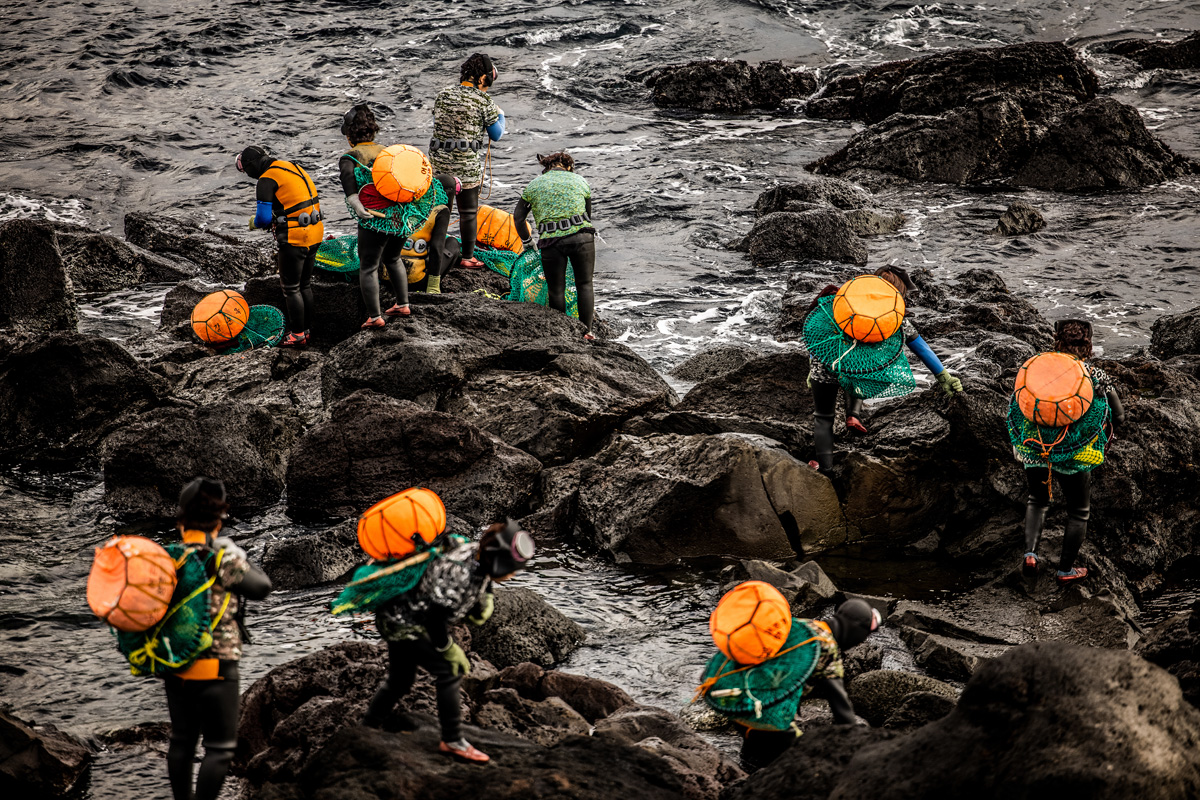 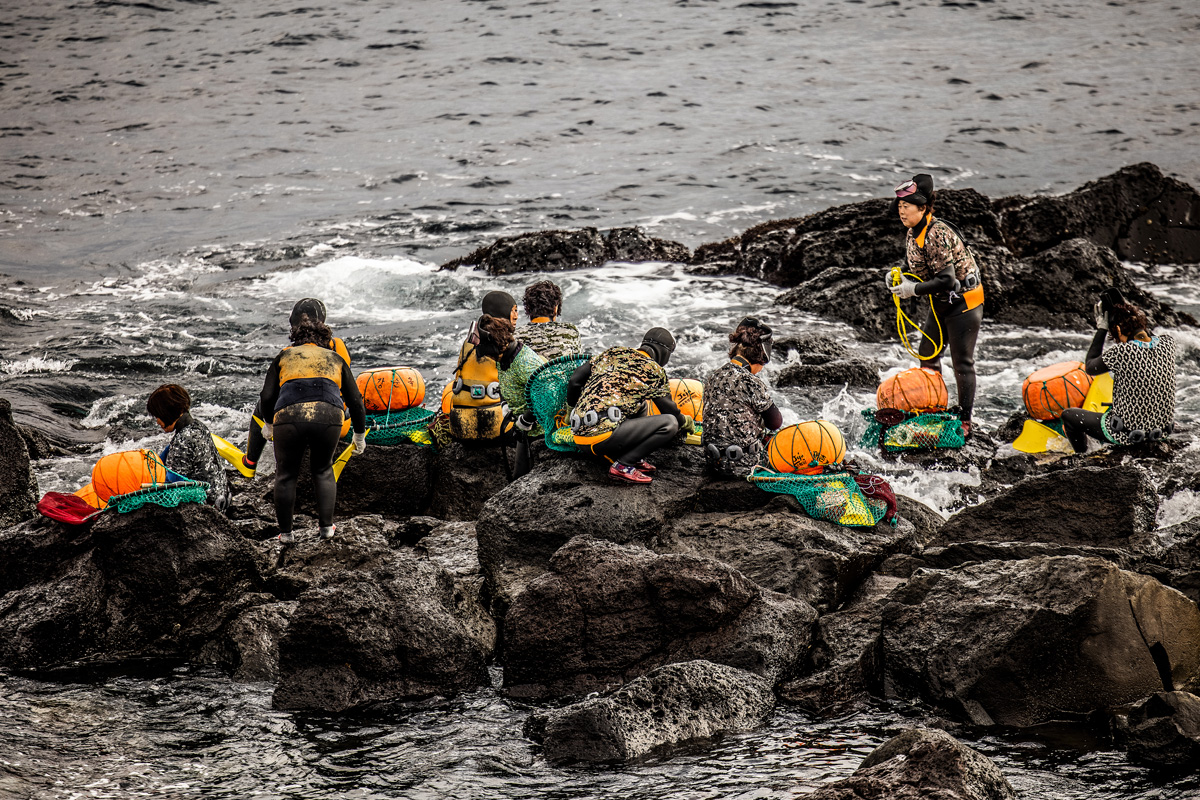 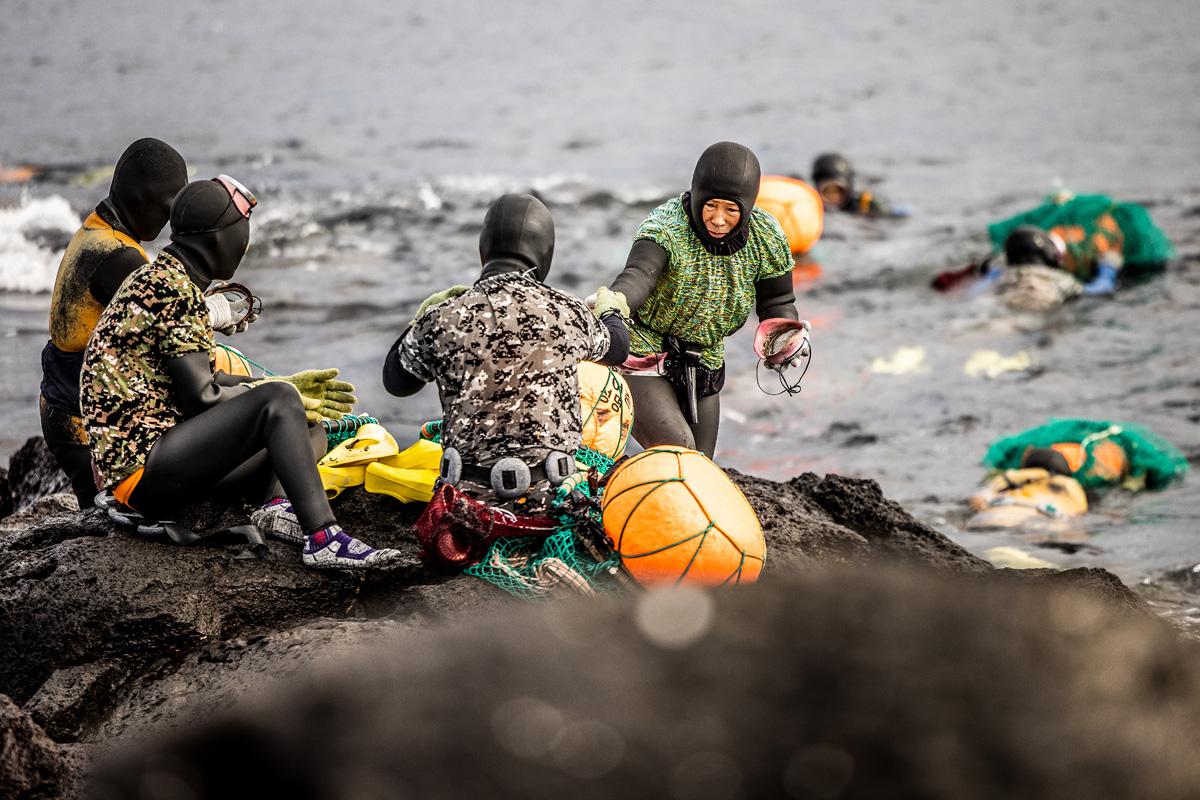 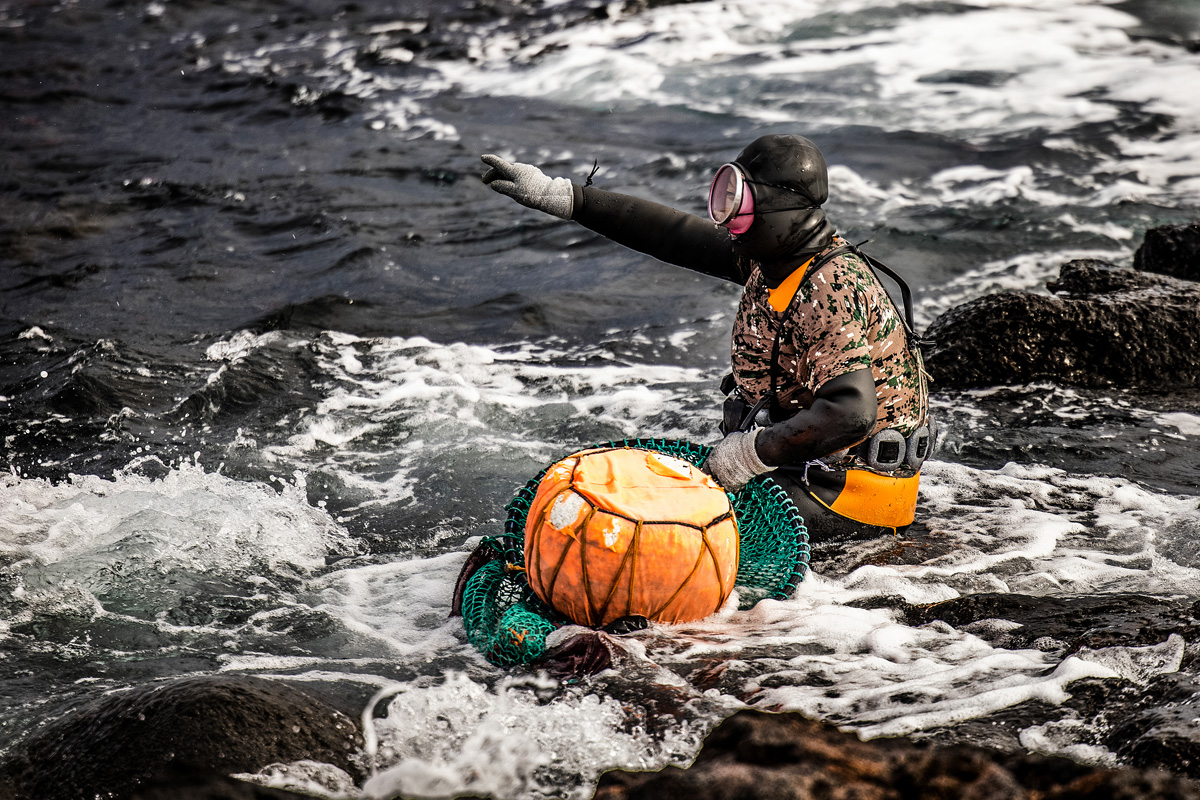 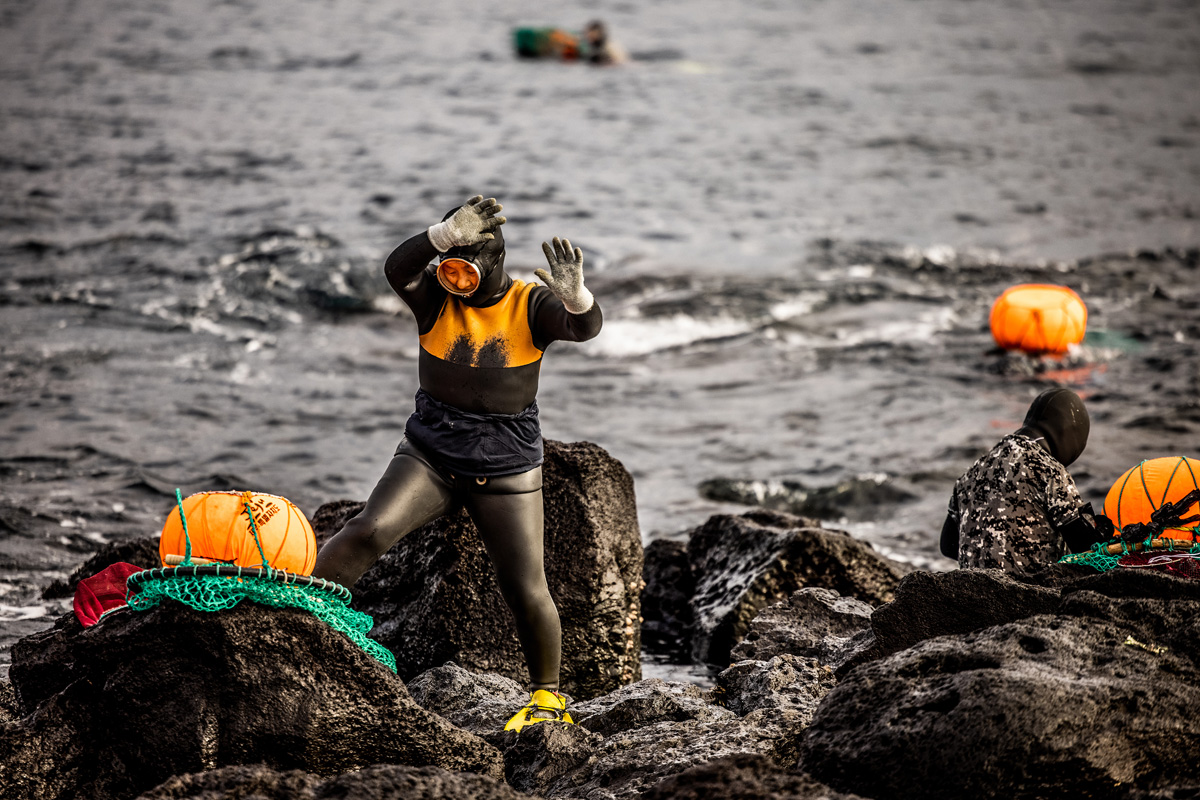 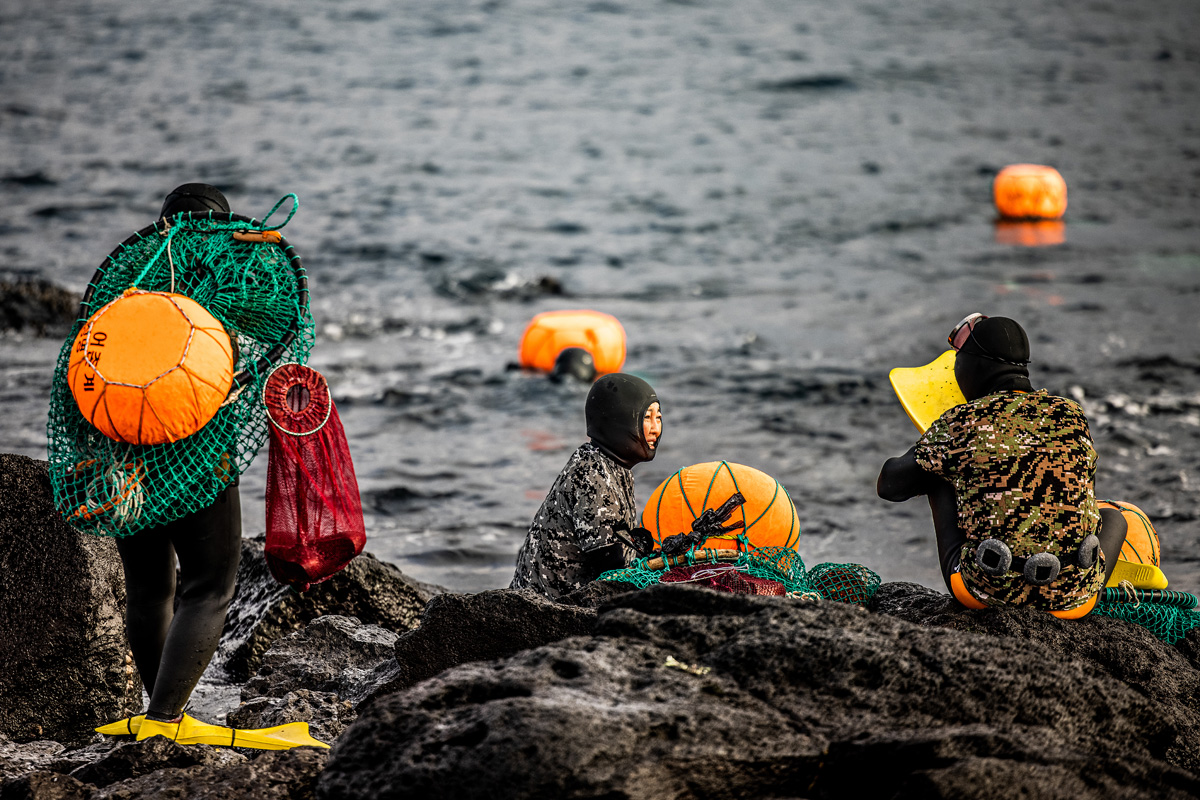 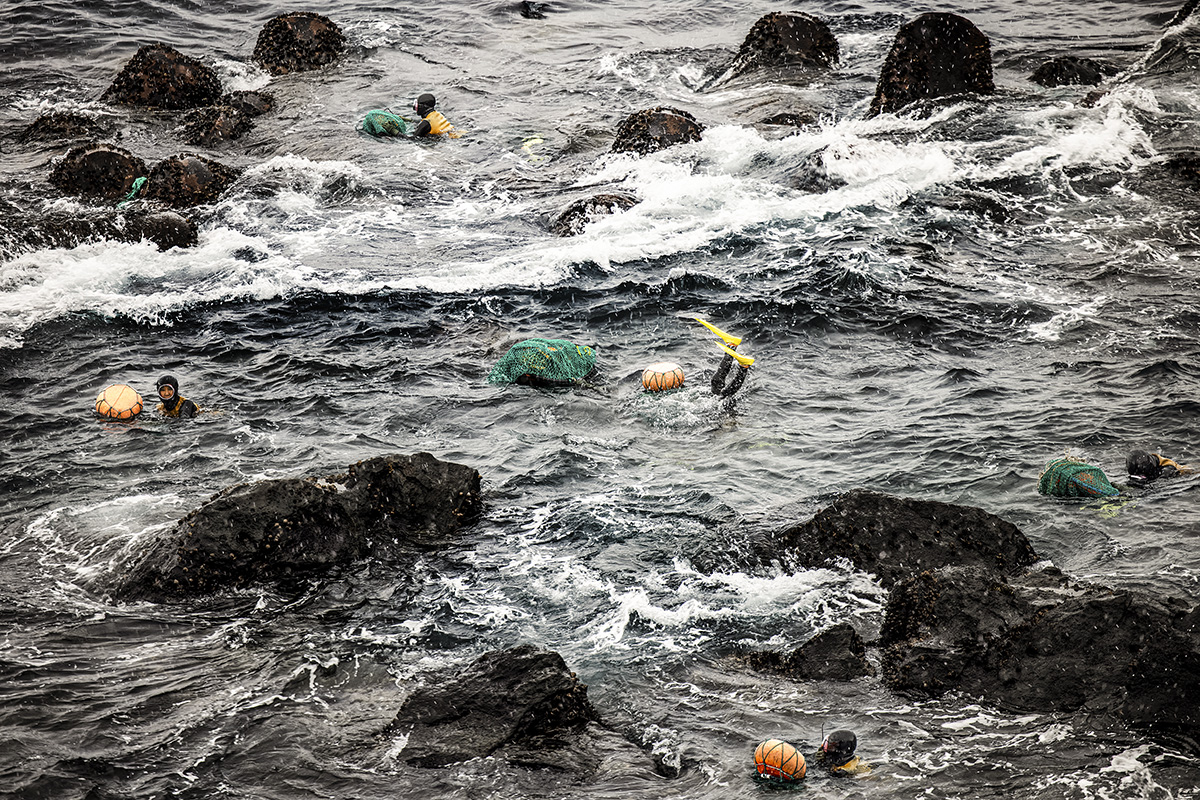 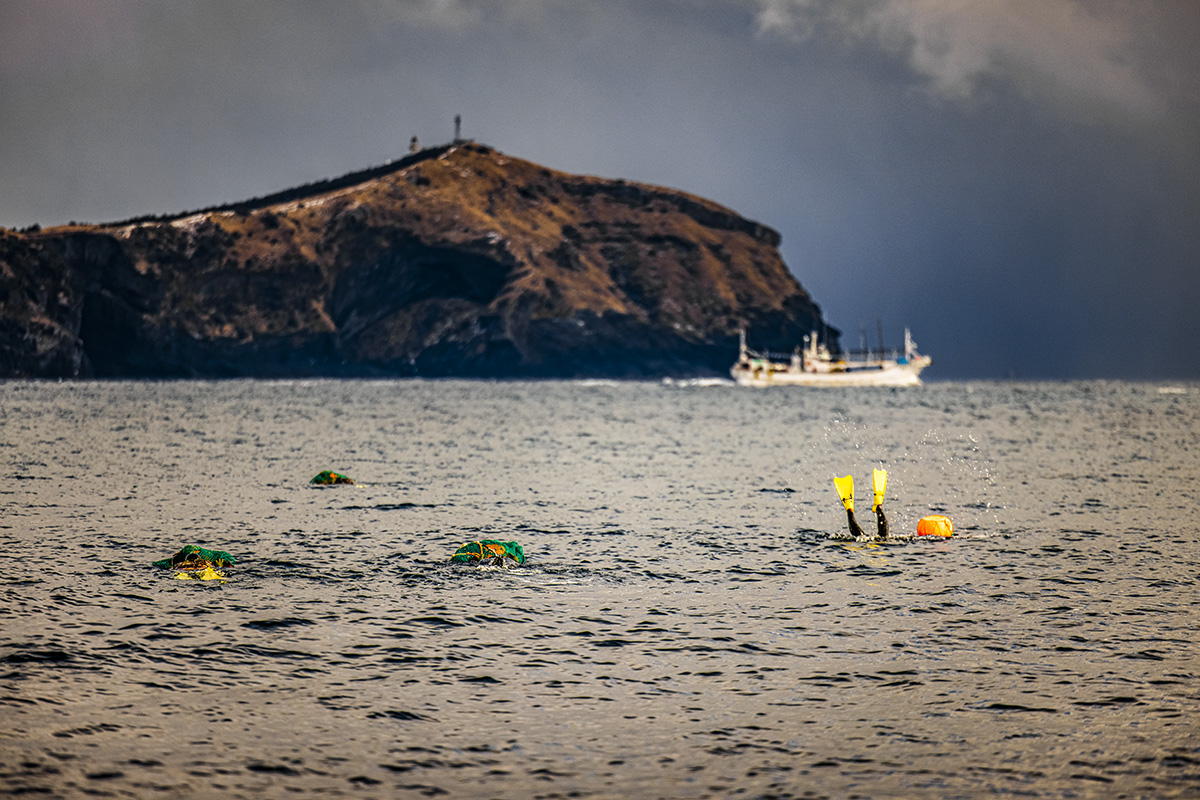 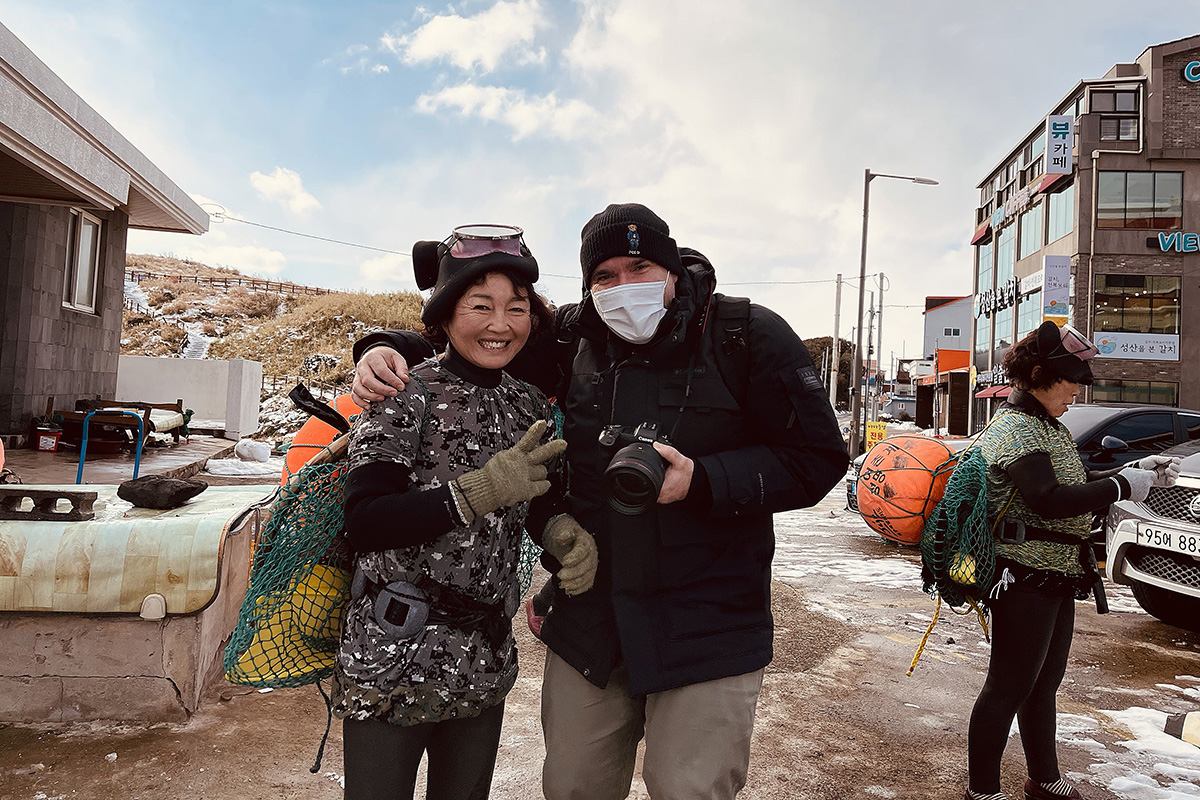