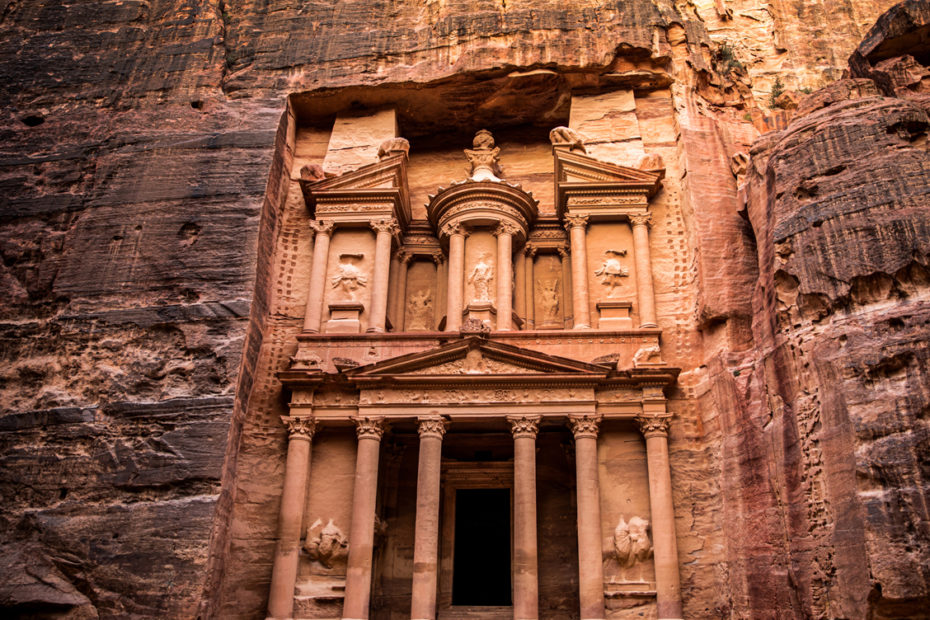 When exploring Jordan there are some absolute must see locations. The Rose City of Petra, “One of the most precious cultural properties of man’s cultural heritage” as described by UNESCO. The Middle East desert of Wadi Rum, which was the backdrop for the Hollywood film The Martian. The Red Sea on the port city of Aqaba, The Dead Sea separating Jordan and Israel and of… Read More »Exploration | Jordan