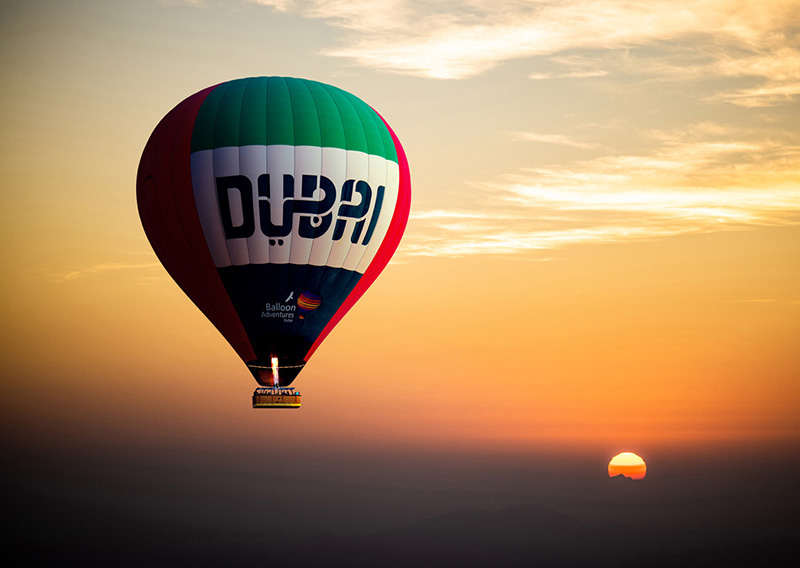 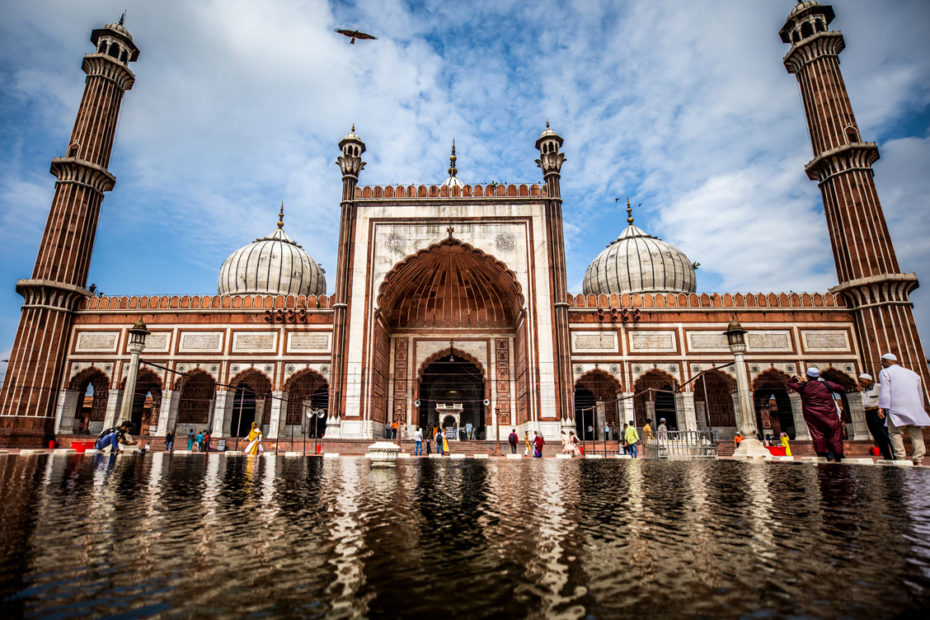 The Jama Masjid of Delhi is one of the largest mosques in Delhi, located in Chandni Chowk. It was built over a six year span between 1650 – 1656 at a cost of one million rupees, the equivalent of USD 14,000 at the time. India Gate, formerly known as Kingsway, is a war memorial to 70,000 soldiers of the British Indian Army who died in… Read More »Jama Masjid + India Gate | Delhi, India